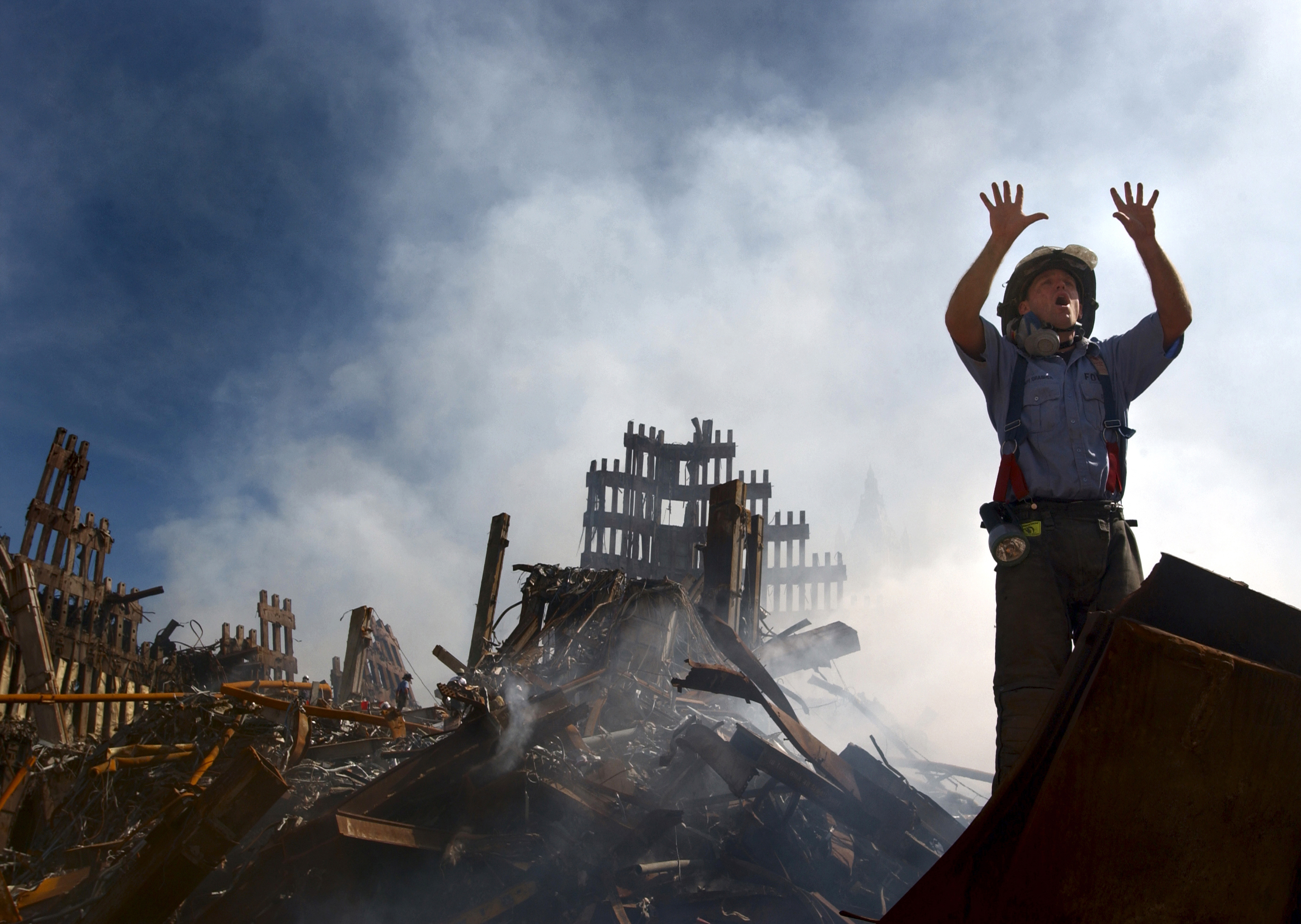 [The Fourth World War is] a fractal war of all cells, all singularities,  revolting in the form of antibodies. A confrontation so impossible to pin down that the idea of war has to be rescued from time to time by spectacular set-pieces, such as the Gulf War or the war in Afghanistan. But the Fourth […]