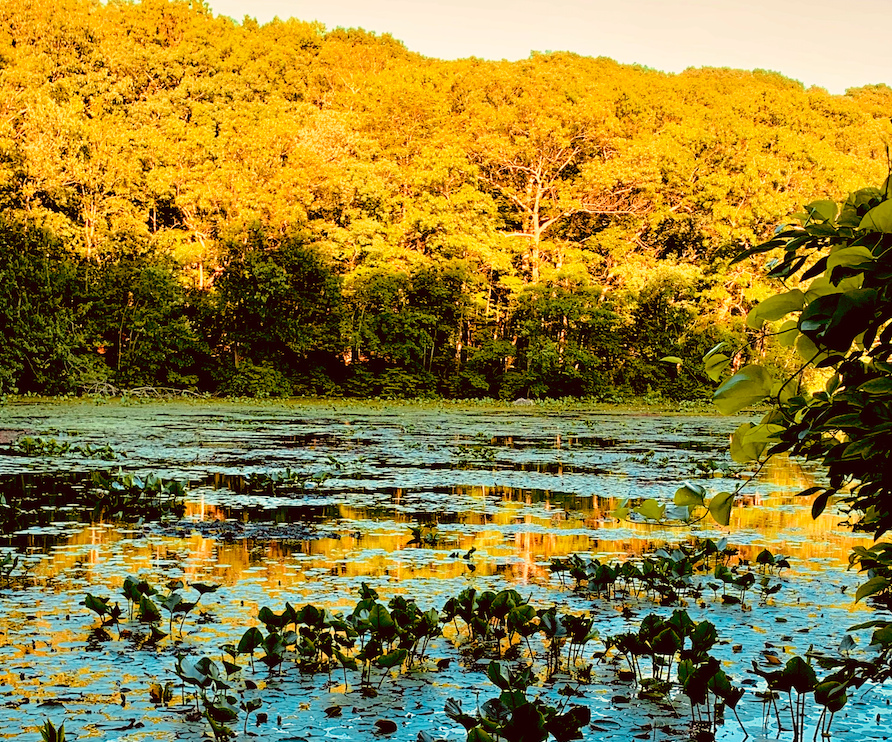 The following is the second of a three-part series. The first can be found here. With Rousseau, however, the same monopolitical vision was turned upside down and theorized as popular in a manner that rendered the monarch irrelevant.  It is most likely the saturation of French republican thinking on the eve of the Revolution with […]