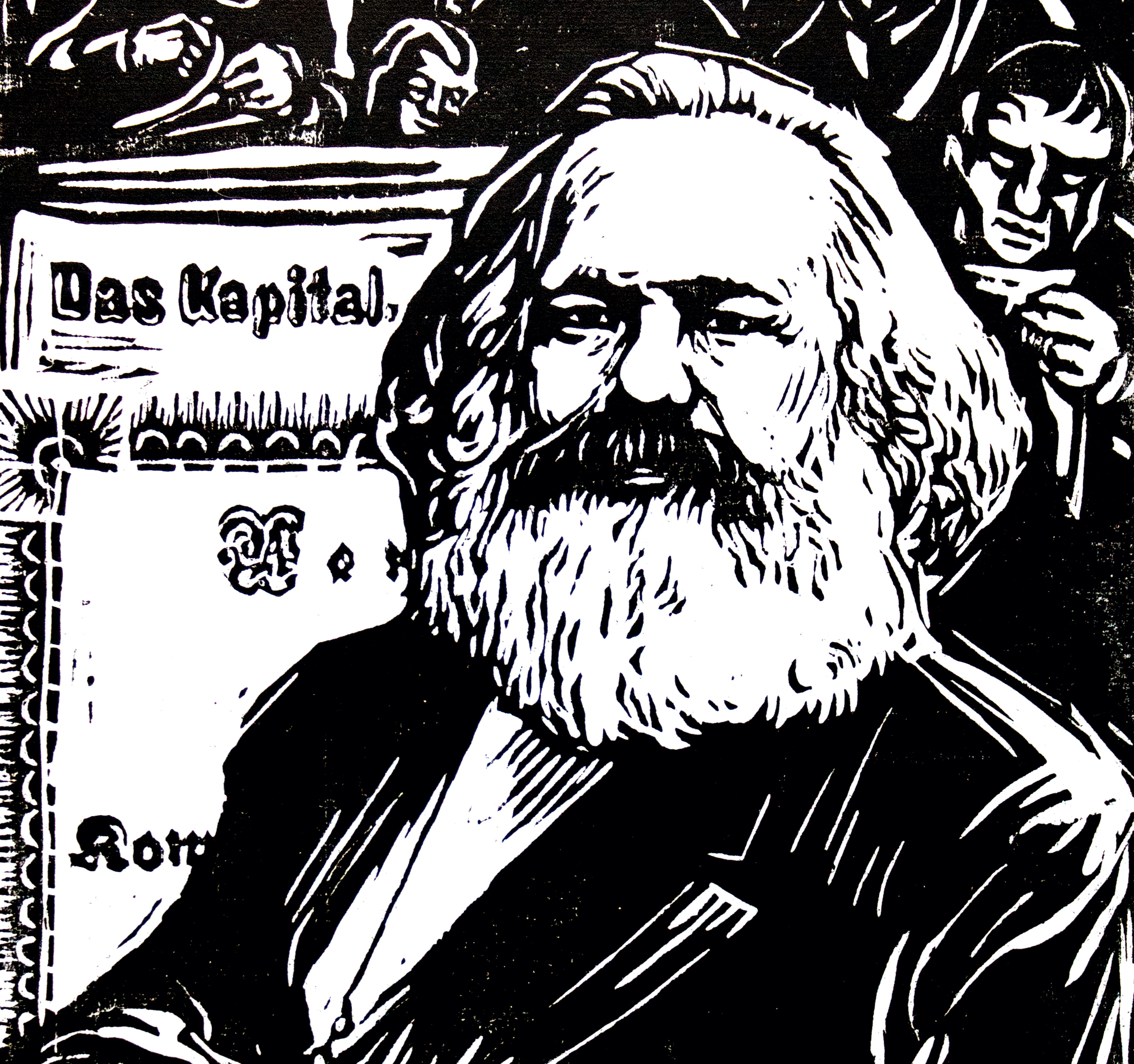 The following is the first of a two-part series. It would be an overstatement to say that the failure of Marxism as an historical movement was evident long before the fall of the Soviet Union in 1991.  But it is possible to trace it to Marx’s own inability, or reluctance, to build upon his own […]