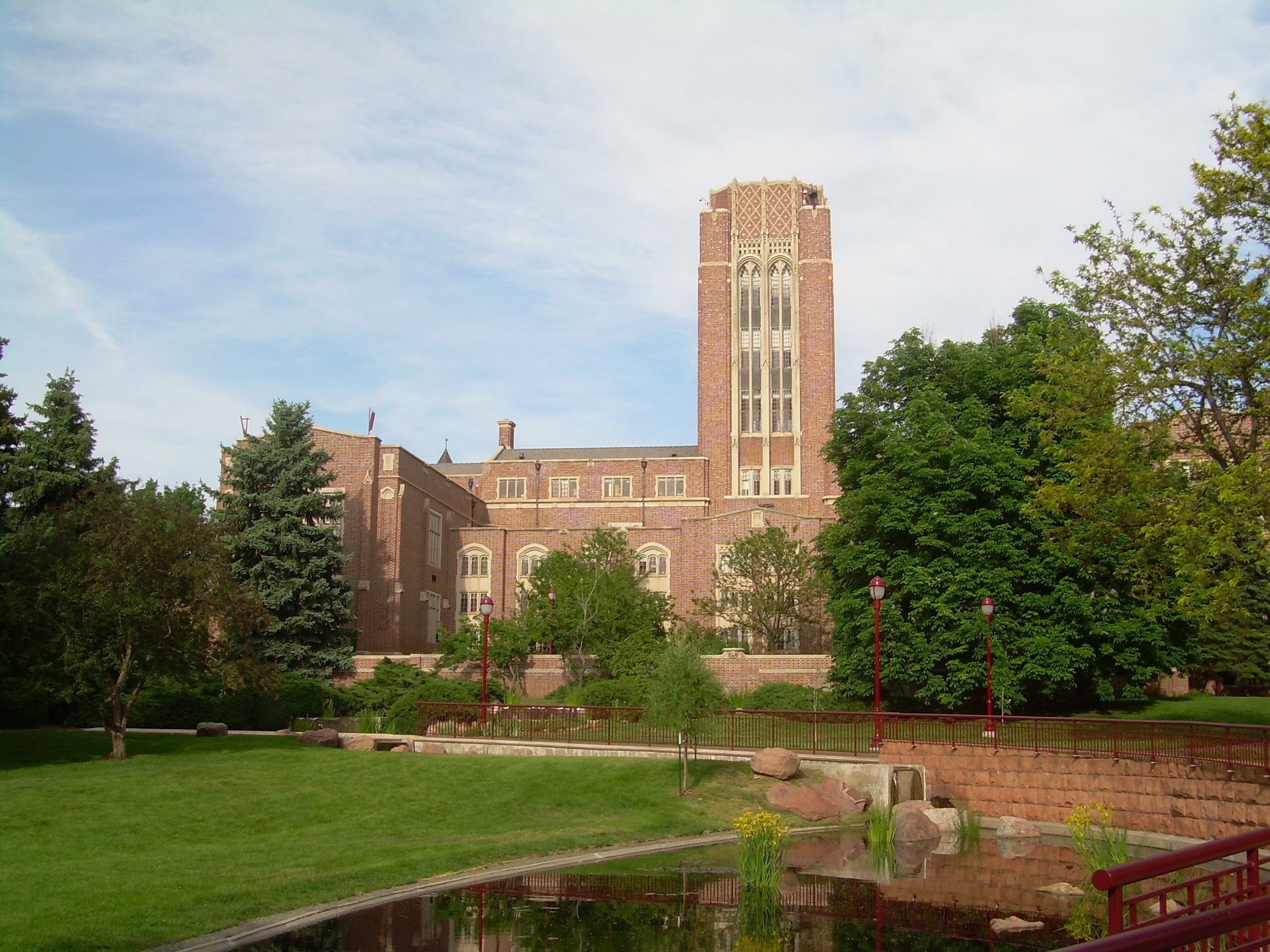 The following is the first of a multi-part series. By far, public discourse in the United States is most frequently framed within a white-black binary.  The legacy of slavery looms large for a union that consciously decided at its founding to perpetuate the so-called “peculiar institution” (as a later defender of slavery termed it).  As Vine Deloria, Jr. complained fifty […]