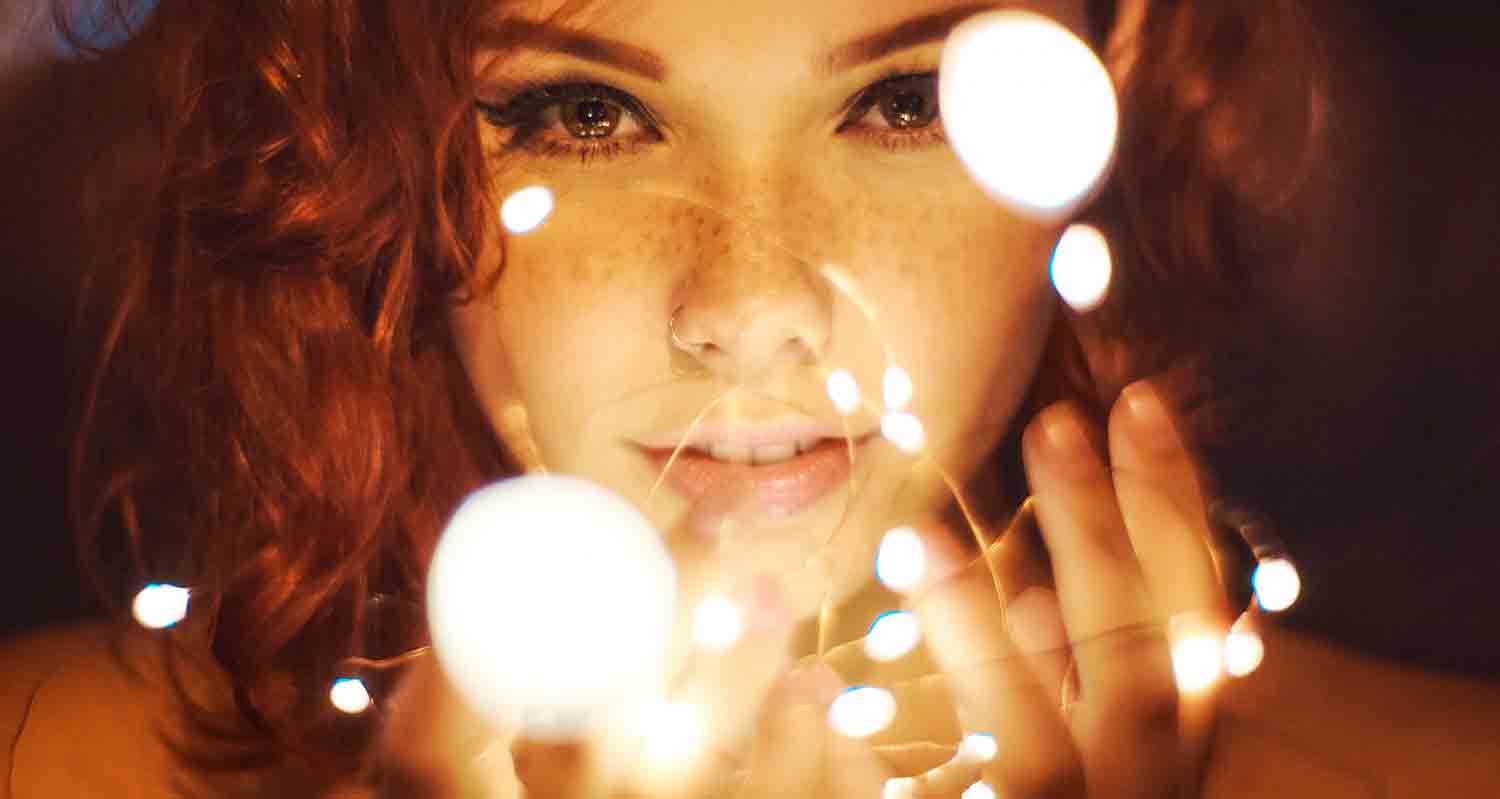 Academic articles should be anywhere from 4,000-10,000 words, although longer submissions will also be considered.  All articles must be submitted in Microsoft Word, or Word-compatible, format and have Chicago-style documentation.  In additions, submissions must include an abstract and the author’s curriculum vitae.

No term papers or reviews will be considered or accepted.

Hyperlinks for articles published on the web should simply include the URL.  Example:

Roger Green makes the following observation in an article for The New Polis: “By way of Deleuze and Guattari’s readings of Nietzsche, Lazzarato argues that ‘[t]he capitalist machine has gone off the rails, not for want of regulation nor because of its so-called excesses or the greed of financiers.’”

References to journal articles published in hard copy should be formatted in accordance with the following protocol.  A link should be found for the specific issue (even if it is behind a paywall such as JSTOR) of that article and the page number of the citation added in parantheses at the end.  Example:

According to Jodi Dean writing in The Journal for Cultural and Religious Theory, the term “cognitive capitalism” makes the world appear smarter than it is.” (37)

Book references should link a description of the book either on the publisher’s website, at books.google.com, or (as last resort) as an entry on amazon.com.  If multiple versions or editions of the book are available, use the one you are directly quoting or citing from.  Do not link reviews of the book.  The quote or citation should have the page number in parenthesis at the end.  Example:

Richard Kroner in his introduction to Early Theological Writings makes the startling observation that “the young Hegel would have liked to give up his own Christian faith and go back to the days of Greek paganism.”(4)

In addition, the following stylistic rules should be observed:

Hick provides a laundry list of certain issues in the philosophy of religion – the problem of evil, direct experiences of God, the ontological versus the cosmological argument.

G.W.F. Hegel is Professor of Absolute Knowledge at the University of Berlin.  He is the author of The Phenomenology of Spirit (D.T. Gastleber, 1843) and The Science of Logic (German University Press, 1851).

The New Polis reserves the right to edit all content prior to publication.