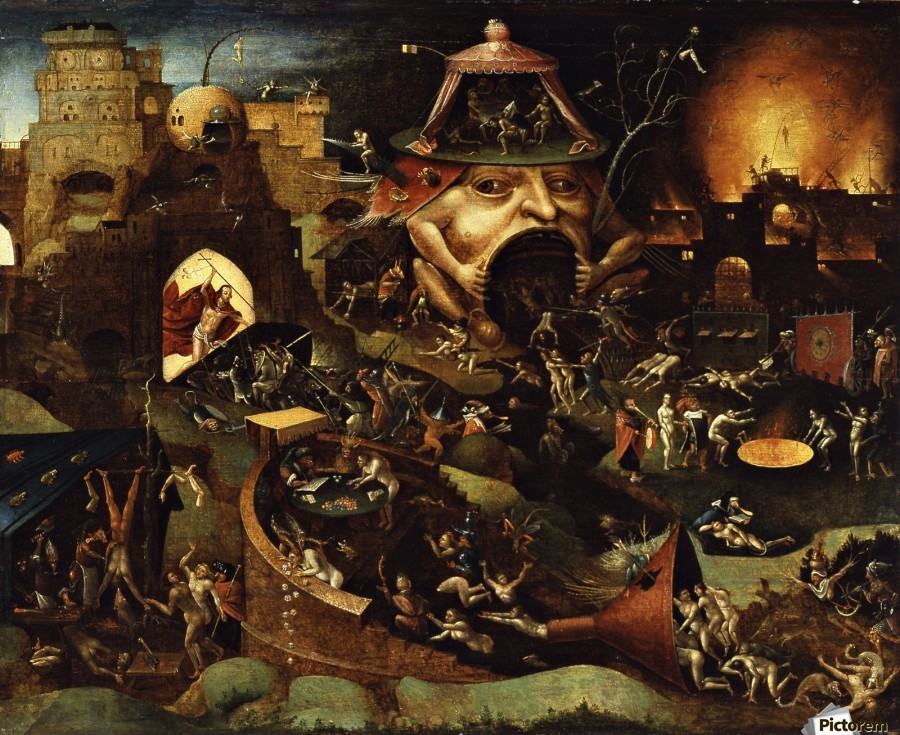 Now that it is over, the vicious political battle that raged these past two weeks over the Brett Kavanaugh nomination to the U.S. Supreme Court appears less significant for its outcome than for what it revealed about what we might term the “deep culture” of America. What it revealed, in effect, is that this deep […]