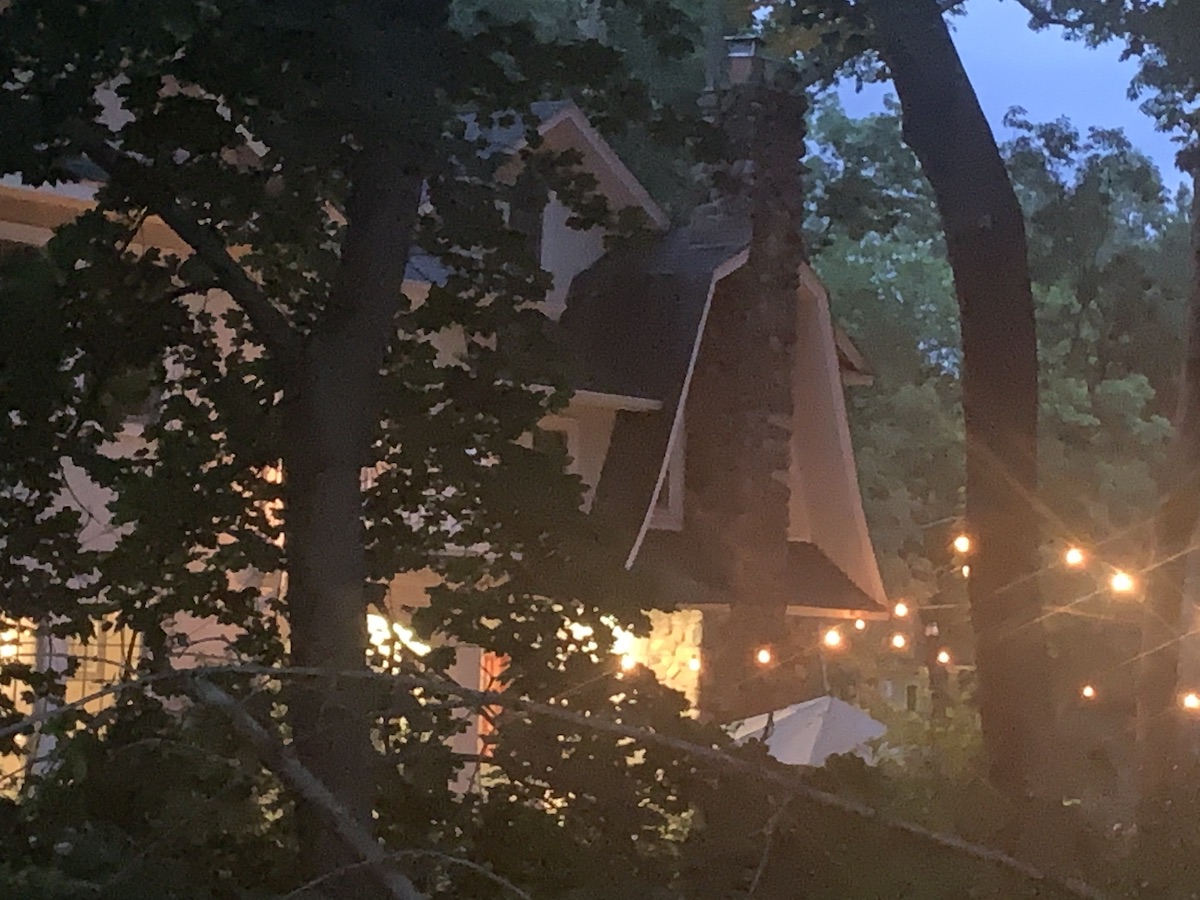 The following is the first of a three-part series. In the preface to his book Emancipations, published in 1996, the distinguished Argentinian political theorist Ernesto Laclau writes: If we wanted briefly to characterize the distinctive features of the first half of the 1990s, I would say that they are to be found in the rebellion […]

END_OF_DOCUMENT_TOKEN_TO_BE_REPLACED 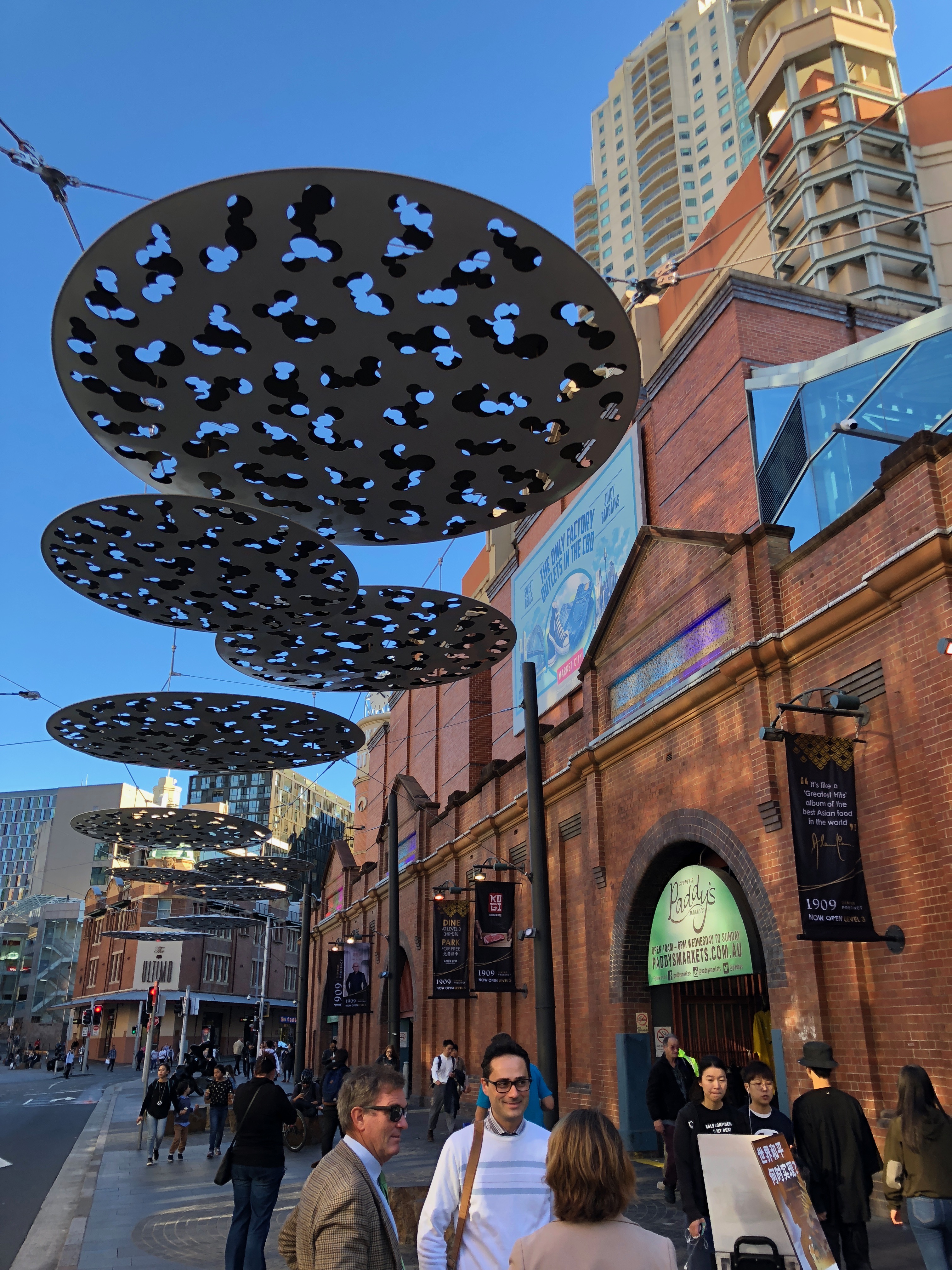 Ever since Bernie Sanders’ bid for the Presidential nomination in 2016, and more recently with the surprise primary defeat in New York’s 14th Congressional District of establishment icon and incumbent Joe Crowley by upstart Alexandria Ocasio-Cortez, the electoral shibboleth of “democratic socialism” has suddenly gained serious traction among progressive voters. It is not that the […]