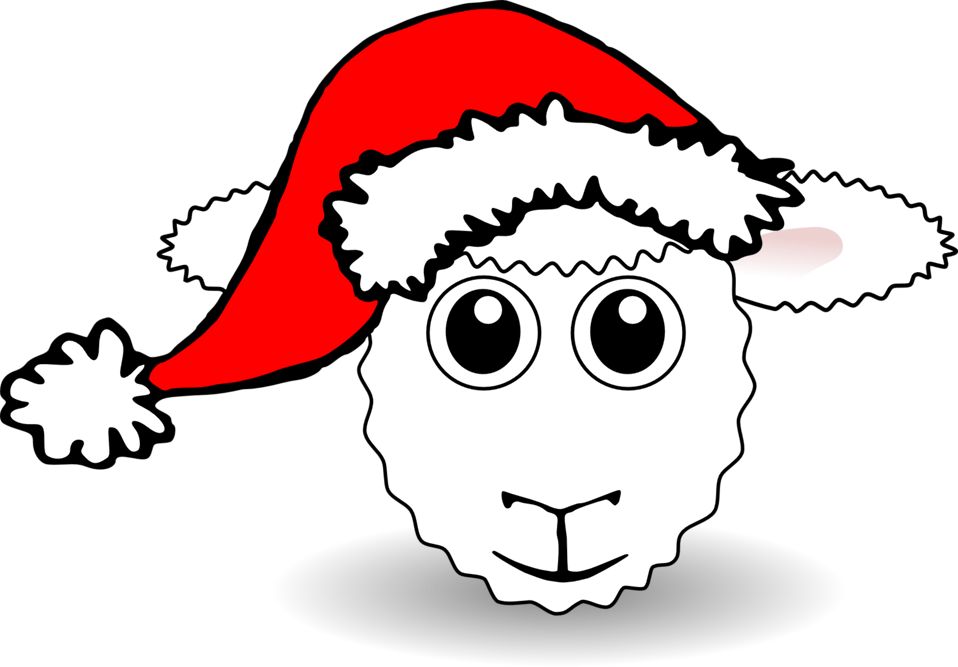 Fake news has flourished in the current politically polarized climate that has persisted over the past thirty years. In the year leading up to the United States 2016 presidential election fake news has produced misinformation on social media platforms and served to diminish the credibility of mainstream news networks, further dividing the American public, not […]