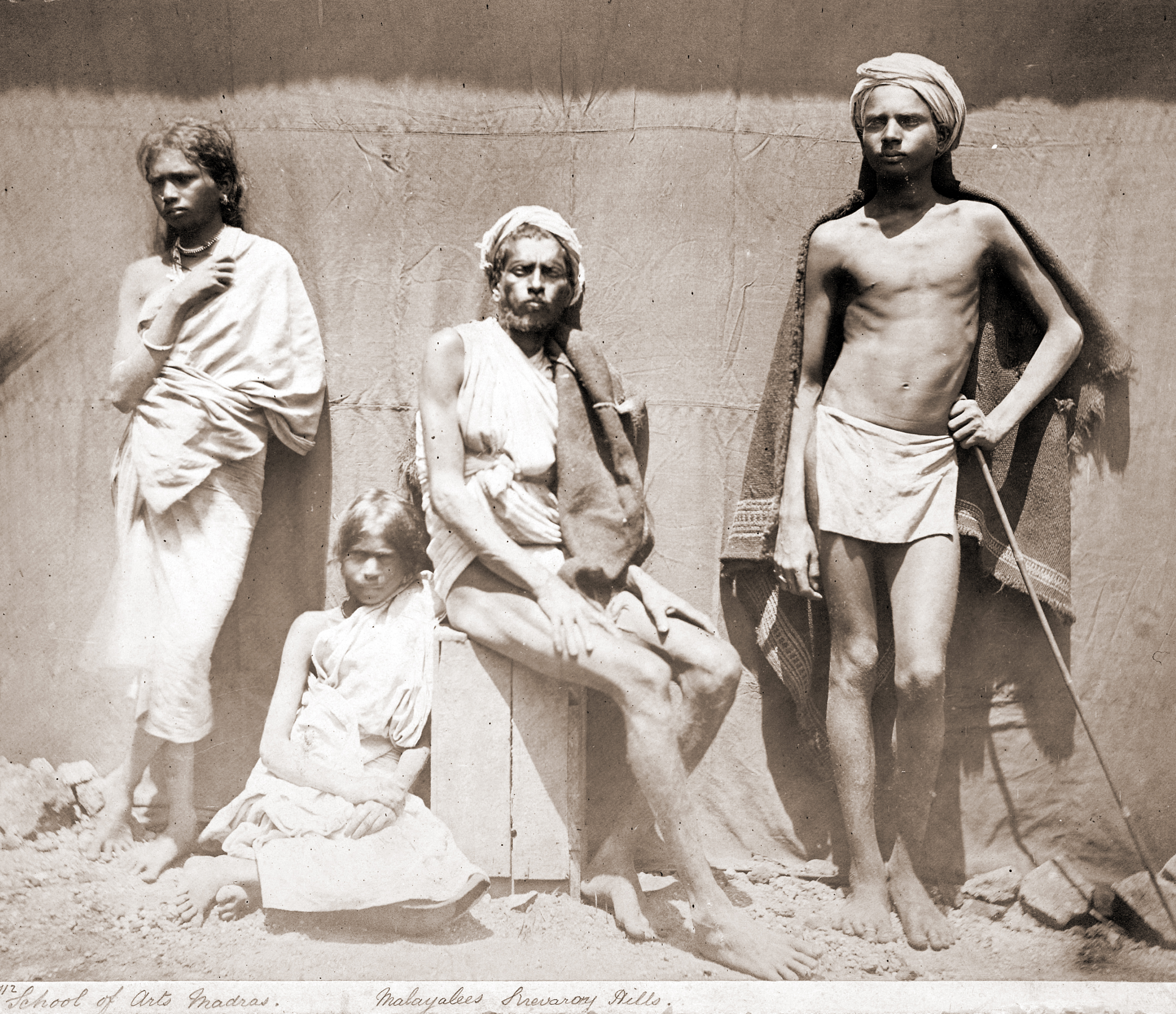 The following article is the second installment of a two-part series.  The first installment appears here. Sundararaj Baskaran’s assumption that traditional popular songs and dramas did not much affect south Indian cinema until the coming of sound in 1930s is contestable. While at the beginning of the 1920s popular songs started to be reproduced, standardized, […]