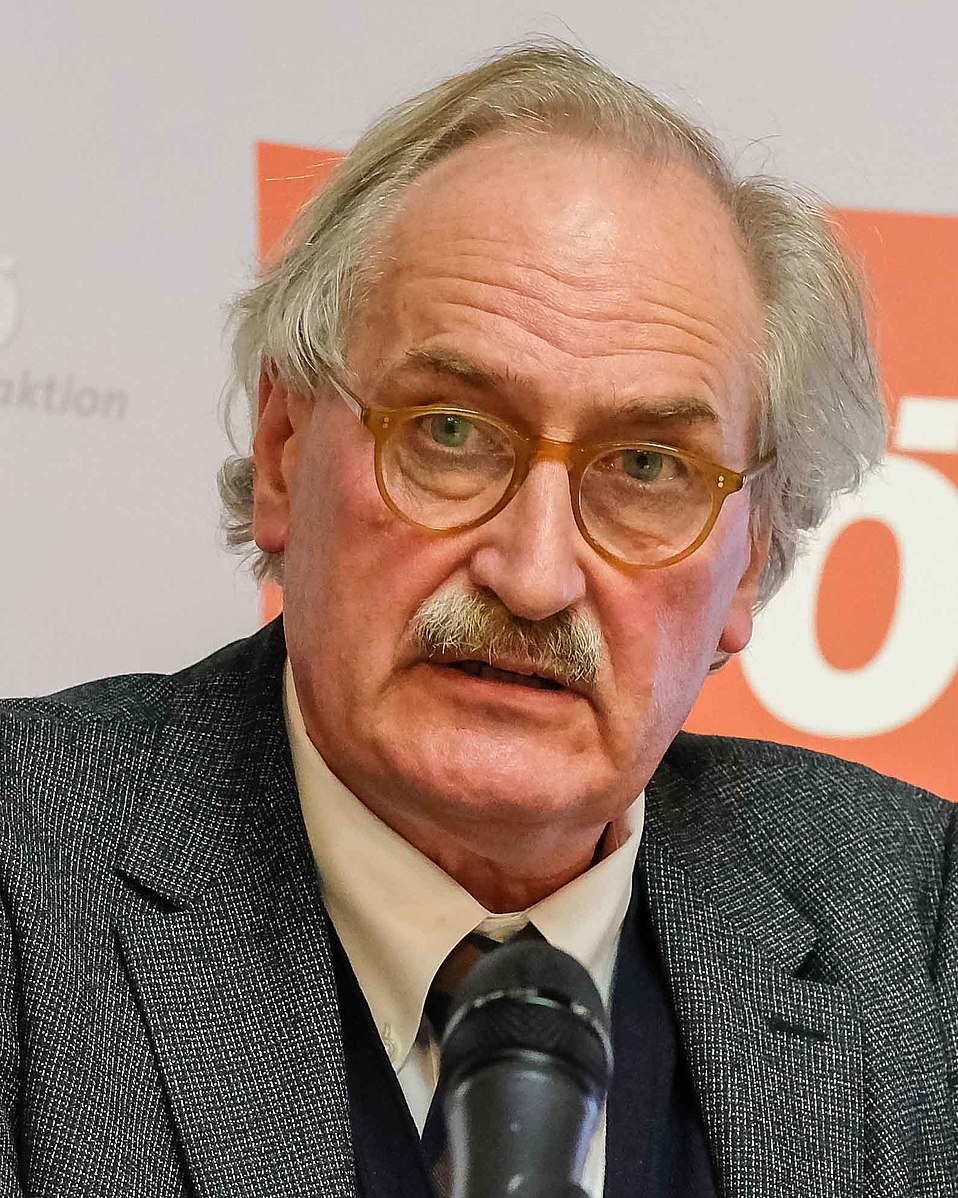 The following is the first installment of a four-part series. From his doctoral work published in extended form in 1985 under the title of Kritik der Macht to interviews as late as 2003 and 2009, Axel Honneth repeats the claim that the tradition of Frankfurt School Critical Theory as a whole suffers from what he […]