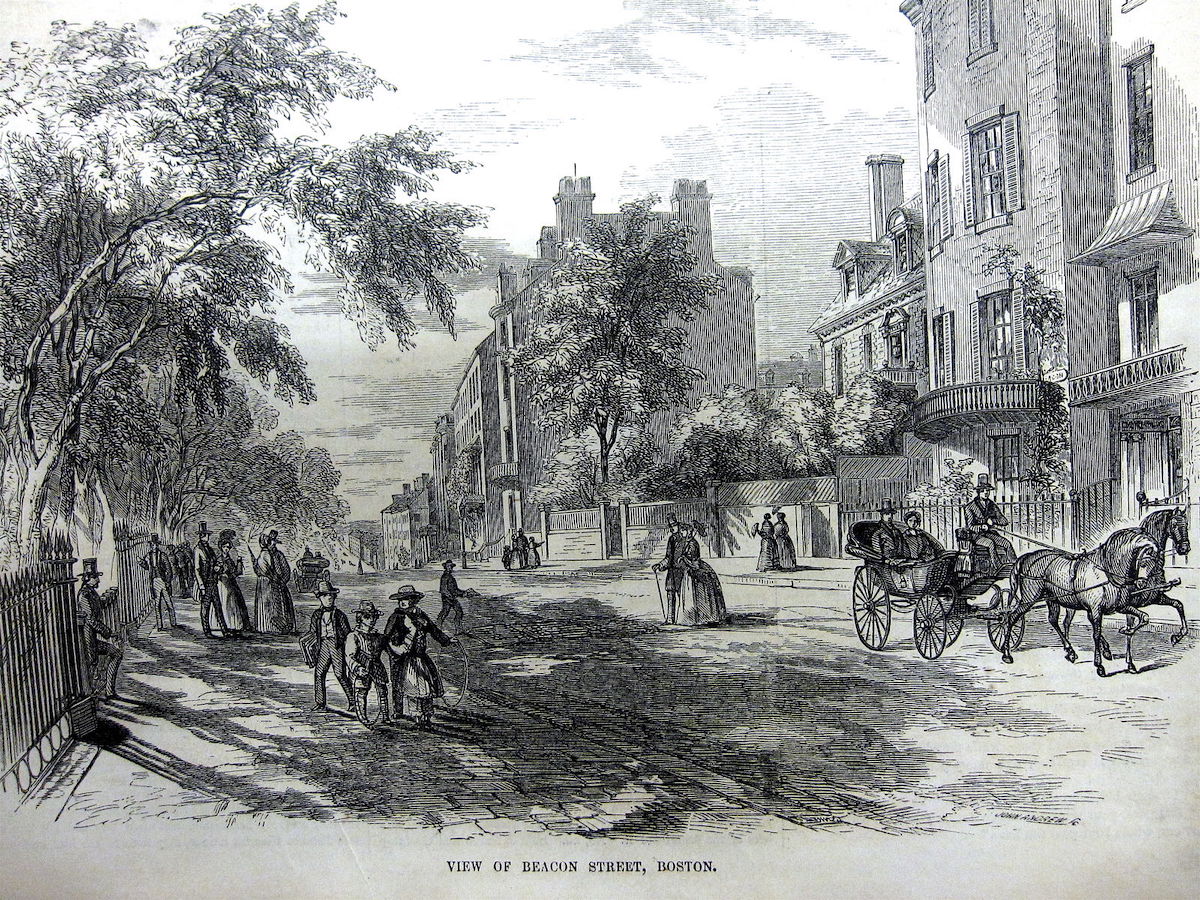 The following article is republished from the former Political Theology Today.

Observers looking for historic parallels between our time and bygone eras in United States history may have to go all the way back to the 1850s.

In that decade the dominant party (which was the Democrats) was aligned with the largest monied interests of the time.  Today those interests are the banks, Wall Street, and the tech industry.  In the 1850s it was the large plantation owners of the South and large banks who had major investment in plantations and even mortgages on slaves.

As the historian Edward Baptist has pointed out in his book The Half Has Never Been Told: Slavery and the Making of American Capitalism, cotton was the major export industry of the United States and slave labour to grow that cotton could be sweated into producing that cotton highly efficiently at the point of the lash. So important was cotton and slavery to the economic well being of the nation that it was inconceivable at the time that African servitude could be abolished.  And the Southern “slaveocrats” for their part, in another parallel to today, insisted on free trade and low tariffs (at a time when tariffs were the mainstay of federal revenues), not only because they wanted cheap luxury imports but likely also out of fear that higher levies could lead to foreign economic retaliation against American cotton.

So critical was slavery to the American economy that when Abraham Lincoln warned that ” a house divided against itself cannot stand” in 1858, he was expressing a fear that a second Dred Scott case might render unconstitutional all state laws against slavery as interference with interstate commerce and the property rights of slaveholders and legalize slavery nationwide.  Baptist reveals the alarming extent to which slavery shaped our country politically, morally, and most of all, economically.

Until the Civil War, our chief form of innovation was slavery.

Ranged against the Democrats was a growing coalition of aspiring and growing northern businesses, not only railroads but also manufacturers who wanted markets protected against foreign, particularly British, low-cost competition. In addition, farmers worried about the extension of the highly productive plantation system with its slaves into the North, which would put them out of business.  American workers also were extremely worried about the inflow of foreign immigration, German and Irish.

Such a coalition of “nativists” voted for the American (Know Nothing) Party in 1856, which may have denied John C. Fremont, the Republican candidate the White House).  Ironically, the same nativists soon joined the Republican Party, which  also included immigrants, particularly German ones.

With the exception of the Abolitionists, the resistance in the North to slavery was not focused on African-Americans as people in particular.  White supremacy was a consensus position throughout the 1850s.  Rather, the anxiety was over potential competition from slaves — and their masters — for land and economic opportunity.

The parallels between the concern over immigration in the present and the pushback against slavery in the 1850s are remarkable. Slaves, quite obviously, are exploited labour,  just as undocumented, and even some legal temporary, workers are today. And as Baptist has noted, contrary to decades of claims that slave labor in the ante-bellum US was inefficient, one lash per pound of cotton below quota could be an effective incentive at getting African-American slaves to be as productive as, or even moreso than, free labor in factories. This is what free workers, particularly in the North, had learned to fear by the end of the decade, and what made slavery the high valence issue it became in the 1860s.

If there are direct social and economic parallels between slavery, as people in the 1850s understood it, and today’s immigration issue, there are other angles of coJmparison when one considers the candidates involved, especially when we peer beneath the hagiography and revisioning of history in light of later generation’s needs that have produced our current perspective on both Lincoln and what contemporaries referred to as “that peculiar institution.”

Donald Trump may have no prior political experience, but neither did John C. Fremont, who ran for President on the Republican ticket in 1856, and lost.  After a covert operation that resulted in California declaring independence from Mexico and joining the Union before the Treaty of Guadalupe Hildago, he was perceived at the time as an “outsider” who could do things others could not do.  And in another odd parallel with Trump, Fremont was bogged down in lawsuits over land claims that went all the way to the US Supreme Court after his presidential run — and a gold mine that started out making latter rich while in the end nearly bankrupting him after expenses in mining ate up his profits.

Abraham Lincoln, after one term in the House of Representatives in 1846 where  he distinguished himself by opposing the Mexican War, re-entered politics by retaking a House seat for 3 terms (6 years) from 1854 onward.  And, in an upset, he defeated the favored Governor of New York William Seward by a) persuading the Party to hold the nominating convention in Chicago and b) packing the hall with his own attendees, some of whom had forged passes.

The most interesting thing about Lincoln’s run for the White House was that, like Trump, he ran as a moderate populist.  He ran on the promise of banning slavery in the territories, but also in support of what later be known as the “homestead acts” to expedite free settlement of the territories.

And in at least one respect, Lincoln went further in the direction of an organized mass movement than Trump has done to date, which looking back today might even be construed as somewhat “fascistic” because they were indeed a paramilitary organization. Lincoln’s supporters in the general election (the campaign then ran from May to November) were the Wide Awakes, a group known for lantern lit silent night parades in uniform Northern cities and towns and often organized militia drilling on Sundays.

Because of their military preparation, Wide-Awakes were quickly pressed into service as fighting units during the Civil War and played a part in preventing Missouri from joining the Confederacy.

Of course this is not the Abraham Lincoln about which we are taught.  Lincoln’s canonization began immediately with the famous poem of Walt Whitman after the former’s assassination and reached it’s present form during the Progressive and New Deal Eras with through the influence of Carl Sandburg. But the real Lincoln without the beard, particularly the Lincoln who won the 1860 election, is a lot more interesting than the canonized Lincoln, just as the real Martin Luther King is more interesting and relevant than the canonized King.

It seems counterintuitive and perhaps “politically incorrect” to say it, given the way we have come to accept an idealized history of the mid-ninteenth century, but Lincoln’s movement bears some curious parallels to Donald Trump’s followers.  Similarly, our times have unsettling similarities to the 1850s.

That does not necessarily mean that a third civil war is in the offing. Civil wars by their nature are “black swan” events that are hard to foretell because they are unbelievable until they are actually happening.  But we need to learn from history, and if we don’t, as Hegel remarked, we need to be worrying.

Martin Katchen is an independent scholar, teacher, and researcher living in California.  He specializes in Middle Eastern affairs, particularly the state of Israel.  He holds a PhD from the University of Sydney (Australia).