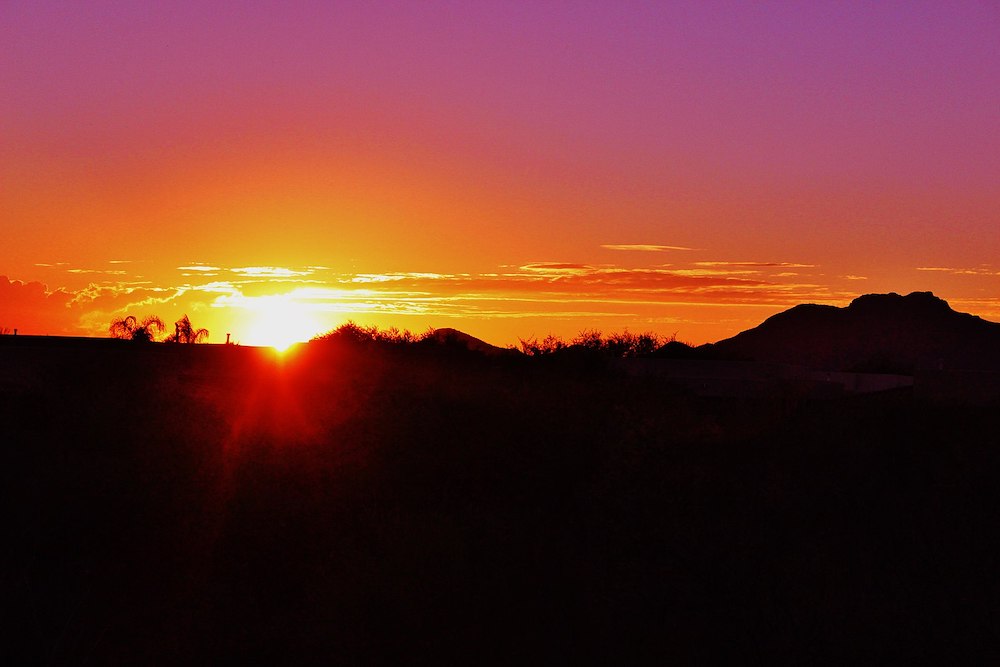 The Great Global Covid-19 Pandemic has functioned in recent weeks as a gigantic, media-tinged Rorschacht ink blot upon which anyone and everyone is invited to project both their deepest political fears and their most cherished fantasies.

That the effects of the pandemic are totally unprecedented, at least for modern times, is something of an understatement.  Even though it is quite unlikely to produce masses of corpses anywhere approaching the scale of 1917-18 or, if we go further back, to the apocalyptic dimensions of the “black death” of the fourteenth century when a third of the world population perished in less than two years, it stands fair to upend the existing planetary order as much as, if not more than, the famous early twentieth century pandemic and the Great War which was the very conducive environment to the disease’s rapid spread.

Social theorists love to talk about “black swans” or “agents of disruption” as if these unpredictable events or unforeseen influences somehow harbor within themselves full explanatory power whenever we struggle to make sense of enormous changes that occur suddenly in the world around us.

It is like the sparks from utility lines that led last year to some of the most devastating wildfires the state of California has ever seen.  Was the “cause” the faulty power lines, or climate change, or poor forestry practices, or the massive clustering of private homes, due to population growth, in areas that had previously been remote wilderness?  The answer, of course, is all of the above.

The long-term economic, political, social, and even collective psychological or spiritual impact of the Covid-19 pandemic begs the same kind of sophisticated, multi-factor analysis that invariably defies any kind of ideological put or long-established habit of casting blame.  The reason is simple.  In the long run it affects virtually everything.

The 1917-18 pandemic had little long-term effect, but the aftershocks of the Great War were felt for the next three decades.  We are at present only beginning to experience such untimely and incalculable outcomes, and it will be only after the general lifting of the most draconian quarantine restrictions that the changes will begin to accelerate almost as quickly as the pandemic descended upon us.

What might we anticipate?  While it is pretentious as well as premature to indulge in overambitious prophecies, it is fairly obvious the post-Cold War neoliberal world order, which had already started to unravel with the Great Recession that befell us in 2008 and persisted in some places for more than half a decade, will now enter into a freefall of both economic and political collapse.

What precisely, however, does such a general prognosis imply?

“Neoliberalism” is a term that has been bandied about quite carelessly, if not promiscuously, since the turn of the millennium, and it has become even more muddied to the extent that it has become confused in the minds of certain academics and political progressives with what used to be called “neoconservatism.”  During the Bush administration and the launch of seemingly open-ended US-led military adventures in Iraq and Afghanistan, the popular picture of the so-called “neocon” was narrowed from its rather capacious meaning a generation earlier (i.e., the resurgence of the kind of grass-roots economic, political and cultural conservatism that ensconced itself in the Republican Party during the Reagan administration) to signify a certain Beltway cartel of foreign policy cognoscenti who were distinctly preoccupied with the exertion of American military muscle urbi et orbi.

During the George W. Bush years, “neoliberalism” also came to be conflated as well with the short-lived cultural hegemony of the American evangelical establishment and the so-called “religious right,” which ironically had only marginal clout during Ronald Reagan’s years in office.

It also came to be confused to a certain degree with the new populist and ethno-nationalist movements that erupted midway through the previous decade, as we find, for example, in Adam Kotsko’s provocative, but spuriously framed 2018 book Neoliberalism’s Demons.

It has become au courant among some progressive academics to brand Trump as a “neoliberal”, perhaps because of his immense personal wealth and P.T. Barnum-like political posturing.  But so far as Trump’s devotees are concerned, the opposite is true.

The very positionality that fiercely critiques populism and its distinctive American variety that we vaguely deride as “Trumpism” is, as I have argued in my own book Neoliberalism and Political Theology: From Kant to Identity Politics, the quintessence of neoliberalism itself, as a number of radical European scholars such as Maurizio Lazzarato, Wolfgang Streeck, and Quinn Sloboda have underscored.  American academia, as Lazzarato (a Marxist) persuasively maintains, is to present day neoliberalism what Eisenhower-era electronics corporations were to the infamous “military-industrial complex.”

Neoliberalism, which no less than New Left philosopher than Slavoy Zizek insisted in the late 1990s, has feasted for almost two generations now off the very “identity politics” that progressive academia and its confreres in the oligopolistic mainstream media uses as a cudgel to beat routinely not only the religious right, but also the working class and ethno-nationalist movements that have upended globalist institutions and agendas in recent years.

Debate over what we mean by neoliberalism aside, the worldwide Covid-19 crisis is within unprecedented historically brief tranches of time redrawing the geopolitical landscape with catastrophic implications.  The crisis itself, which may turn out to be multiphased and multidimensional at the same time, is not anywhere near to reaching its denoument.  In fact, it may still be heading toward a crescendo.

What are the general and most likely outcomes we can reasonable anticipate.  They are as follows:

Much of the present day “new left”, which seems to hope secretly that the Covid-driven meltdown of global capitalism will somehow provide an occasion, similar to what happened in Moscow in 1917, for the workers of the world to unite at last, throwing off their chains and ushering in with a thousand YouTube videos blaring in the background a true, new millennium of democratic socialism where we all abandon our quirky, culturally specific narcissisms and enforced habits of naked self-interest and the kind of clueless ethno-centrism that has been given both currency and respectability by the new forms of populism.

Don’t count on it.

The world “B.C.” (before Covid) was already showing signs of widespread disintegration due to the rapid social dislocations, cultural confusion, and new types of ethnic strife that characterized Rome in the fifth and sixth centuries.  Covid “A.C.” (after Covid) will probably hasten the collapse of the neoliberal “empire” just as the plague of Justinian from 541-42 C.E. (which by the way also originated in China) sealed the fate of the entire Roman imperium.

If there is anything to look forward to in the random glints of dawn that can always be espied in the black night of great disasters, it is that the peoples of the world will probably begin to take seriously once again the need for a compelling spiritual vision that unifies all of humanity once it becomes evident that all the political, economic, and scientized “gods” we have so cleverly worshipped for so much of the modern era have decisively failed us.

The possibilities for such a new spiritual vision here in the midst of Pandemia turn out to be rare and hitherto unnoticed tiny jewels that are starting to sparkle amid the rubble and thick ashes of an unsustainable world that has quickly burned up like thin, resin-soaked, wood shanks before our gaze.

The question remains whether we have the will to cease crying out to heaven for a return to the way things were, but never can be any more, or whether we will begin searching for what might authentically offer promise of a new reality.