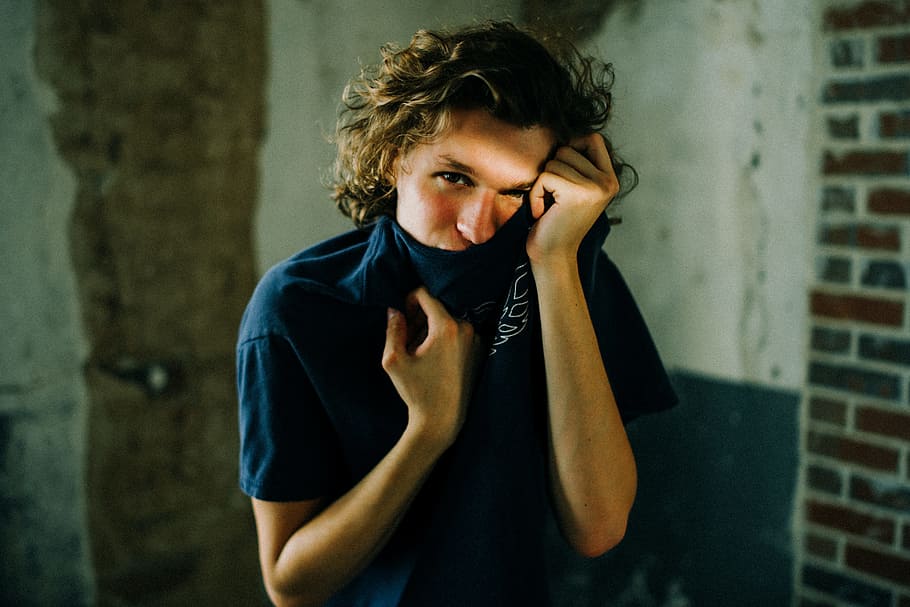 Participants are invited to join us live in the second of a monthly series of “Critical Conversations” (Zoom webinars) with eminent scholars from around the globe. If you are interested in joining us, please contact us by email at editor.thenewpolis@gmail.com. Please state your professional or academic status, affiliation, and a brief sentence or two concerning why you would like to participate, so please notify us no later than September 20, 2020.

All Critical Conversations will be recorded and republished along with edited transcripts. Last month’s critical conversation entitled “The End of Cognitive Empire” can be watched here.

How: Zoom. By Advance Registration.

The highly mythicized 1960s has proven for historians to be a watershed for the broader shift within social and political theory away from the fetishized and universalized rational, liberal subject toward an expansive miscellany of discrete “identities” and specialized personae, who previously had remained illegible within the Western intellectual canon and who could now be made increasingly visible as marginalized historical actors in accordance with the logic of race, class, and gender.

The  evolution of this theoretical cleavage within the once hegemonic paradigm of the Enlightenment or “Cartesian” subject has been well-documented.  Complex and often slippery covering terms such as “postmodernism,””post-structuralism”, “identity politics,” or the “politics of recognition” have been routinely deployed to epitomize the shift.

But what is often overlooked in these accounts is the way in which the sudden popularity of mind-altering drugs among the middle classes, particularly LSD, radically changed the cognitive and epistemic landscape among Western intellectuals, creating a sense of what Professor Roger Green terms “psychedelic citizenship” as a unifying theme for the varieties of new subjectivities.

In his book A Transatlantic Political Theology of Psychedelic Esthetics (Palgrave Macmillan 2019) Green ties most of the familiar academic trends coming from Europe and taking root in America over the last half century argues that “the convoluted discussion with relationship to traditionalism, human potential, and confidence in liberal democracy in the West is rooted in the 1960s, not just in the United States but in France and Germany as well, especially after May of 1968.”

In his most recent work entitled Neoliberalism and Political Theology: From Kant to Identity Politics makes the case that the new global hegemony of neoliberalism, which came to full flower around the turn of the millennium following the end of the Soviet Union but has becoming progressively unglued since then, also has its origins in the new “consciousness expanding” subjectivities of the Sixties.

Following the writings of well-known feminist political philosopher Nancy Fraser,  as well as the trajectory of more recent European critical theorists, Raschke proposes that the crisis of liberal democracy today conceals a deeper crisis of “progressive neoliberalism,” a novel and all-encompassing system of Foucauldian “governmentally” that ideologically legitimates the economic power and privileges of today’s global elites who emerged as the new ruling class from social and political chaos of the Vietnam era.

As editors of The New Polis, Raschke and Green will engage in conversation concerning the different ways in which Western subjectivites have been transformed since the late 1960s by these less obvious trends and developments.

2 thoughts on “Critical Conversations -“Subjectivities Since The Sixties” (Announcement)”