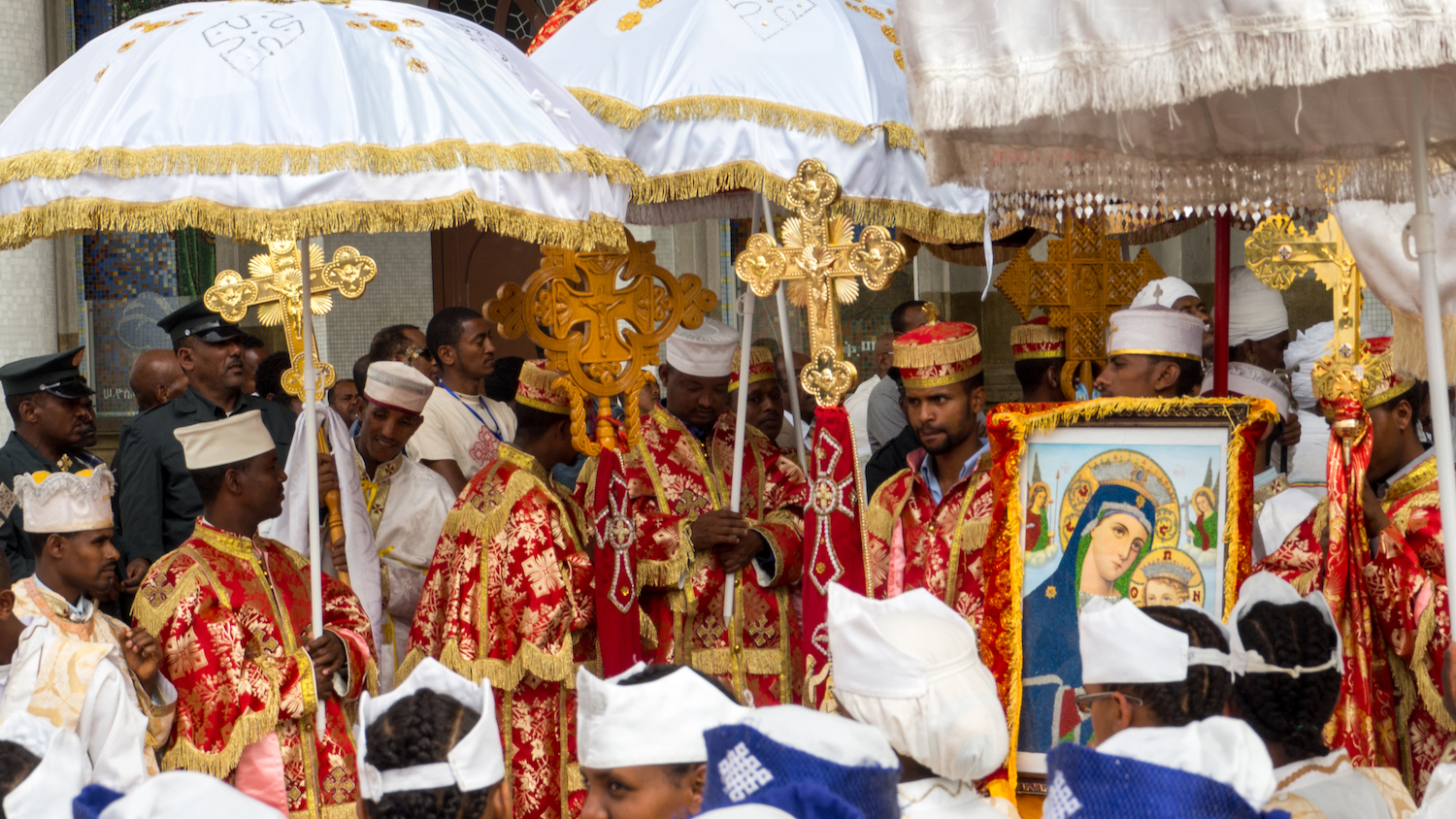 The following is the full text of a brief talk that was given as part of a special symposium, or webinar, on religious rights conducted on Oct. 9, 2020 by Human Rights Media.

Thomas Jefferson, who by most historical accounts is the historical godfather of the human rights movement, declared to his fellow American revolutionary Benjamin Rush in September 1800: “I have sworn upon the altar of god eternal hostility against every form of tyranny over the mind of man”.(449)

These words are etched in stone on the dome of the Jefferson Memorial, and they serve as the foundational sentiment behind not only the First Amendment in the Bill of Rights to the US Constitution, which Jefferson authored, but also the French Revolution’s Declaration of the Rights of Man and the Citizen from 1789.  It should be historically noted that Jefferson tutored the Marquis de Lafayette, who assisted the American Revolution in defeating the British, and who drafted the original working citizens for that founding document of the new French Republic as well.

It should be noted that Jefferson, who has come under much scrutiny and criticism in recent years because of his failure to apply during his lifetimes his own principles to enslaved African-Americans, cannot be tossed aside when it comes to current international efforts to advance the freedom of religion, now enshrined as universal right of all peoples by the United Nations.  Jefferson did not merely enumerate religious freedom as one of many similar and contingently prioritized “rights” which he in the text of the Declaration of Independence characterized in grandiose terms as “inalienable” and endowed by “the Laws of Nature and Nature’s God.”

Religious freedom, for Jefferson, was the most fundamental of all rights (with free speech mainly an incontrovertible, derived subset) because it was designed to bar governments of all types, even democratic ones, from restricting, compromising, or burdening the consciences of its citizens.  “Conscience”, or what the Greek philosophers dubbed synderesis, was always considered within the Western intellectual tradition to be the inextinguishable spark of “moral consciousness” that served as the “sufficient” or baseline condition for life in any political community.

It is impossible, Jefferson, argued, to enjoy freedom of conscience without freedom of religion, and to deny freedom of conscience is to deny the very possibility of any meaningful form of political association other than a pitiless despotism.  Tyranny over the “mind of man” straightaway sets the scaffolding for a more obvious oppression of human bodies and their instruments of a livelihood.

Following Aristotle, Jefferson believed that human beings were designed to use their intelligence to maximize happiness, which is why he substituted the phrase “life, liberty, and the pursuit of happiness” for the familiar phraseology of John Locke a century earlier, “life, liberty, and property.”

Prior to Jefferson, human rights language had been routinely couched in the idiom of certain group privileges, often the landed class, that demanded a broader warrant than mere historic precedent.  If a “right” per se, as Steven Houlgate argues in his preface to the philosopher Hegel’s Outline of a Philosophy of Right, is freedom that demands recognition. (xxiii) the recognition of new human rights, including the acknowledgment of what in the 20th century came to be known as “social rights” (which nowadays include even certain rights to express all the particulars of a gender or racial identity), the advance of human rights has always emanated from this largely “religious” set of assumptions.

It is no secret that the theory of “natural rights”, on which most modern arguments about political rights are constructed, themselves trace their genealogy to certain taken-for-granted truths that are integral to what theologians have called an “ethical monotheism” that includes the major monotheistic traditions indigenous to the Levant – Judaism, Christianity, Islam (and we might add even ancient Zoroastrianism).  Thus freedom to follow in the moral path decreed by an illimitable one true God not merely requires ultimately political freedom of conscience; it makes what George Lakoff calls “moral politics” the ganglion of politics overall.

Although it is true that the Universal Declaration of Human Rights, promulgated in 1948 by the newly formed, European-dominated United Nations, was in many respects a pragmatic as well as opportunistic recoil to the horrors of the Holocaust along with the unconscionable atrocities of fascism, it is also true that it has functioned over the years as powerful leverage in advancing norms of justice at the policy level that otherwise would never have gained any traction. That is why the increasingly “secular” compulsion to limit religious freedoms if they are seen to conflict with certain generic social “goods” is both well-intentioned and exceedingly dangerous.

As has Katayoun Alidadi in taking into account recent UN-related stipulations concerning religious freedom has suggested, the tendency in secular democracies to expand the notion of “rights” to non-religious groups under various versions of the “equal protection” principle while eo ipso restricting more severely what are considered outdated and discriminatory religious practices runs counter to both the original historical rationale and the expansive application of such rights in the global effort to promote democracy and civil society. Freedom of religion is a “symmetrical right, meaning it applies to all” and is not in force for only favored minorities, secular or otherwise.

Alidadi insists that the effort to qualify religious rights in the name of protecting other rights is not only “counterproductive”, but anti-inclusive, since it breeds resentments among groups whose freedom of religious expression it seeks to limit and thus undermines the very broad notion of “human rights” that are cited increasingly by international legal scholars.

If something is truly a right, the state cannot stipulate the circumstances under which it permitted to go into effect, or become operative.  Nor can we characterize something as a true “human right” if the state, or any group demanding redress from the state, can sovereignly and serenely arbitrate what concrete claims might automatically derive from it.  Any authentic right invariably generates competing claims in its everyday application, but that dilemma is inherent in the constitution of a “right” itself.

If the application of a right is not self-evident in every conceivable situation, then it becomes merely a trite truism with no serious political, let alone existential, ramifications.  Religious rights sanctify the freedom of self-conscious human beings to understand who they are in the most profound ontological sense, an understanding no restraint on freedom of speech can possibly curtail.

That is why in the last segment of my 2015 book Force of God: Political Theology and the Crisis of Liberal Democracy, I make the case that all revolutions, even so-called “secular” ones, are strictu sensu “revolutions of the saints,” that is, they spring from a certain transcendental prompting, a higher calling, which in turn amount to the “categorical imperative” that respects the right to synderesis, a free and untrammeled human conscience.  As Dostoyevsky writes in The Brothers Karamazov, “there is nothing more alluring to man than freedom of conscience, but neither is there anything more agonizing.”(287)  That’s why the politics of human rights is always agonistic, but it is a struggle or agon worth endlessly fighting for.