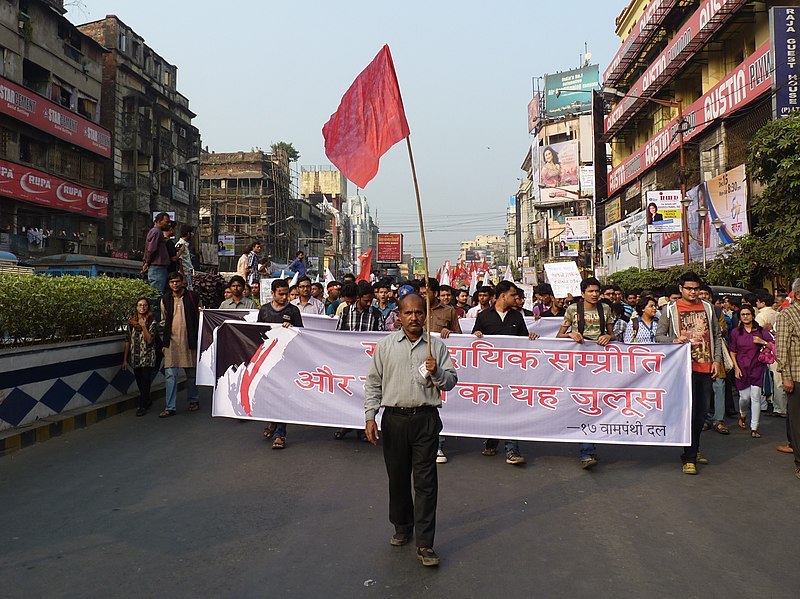 Critical Conversation 12 will explore how the rise in ethno-nationalist ideologies like Hindu nationalism increasingly are regarded as a threat to academic freedom. Hindu nationalism, or Hindutva, is a political ideology that advocates for Hindu rashtra (rule) in India . It seeks to exclude religious minorities, caste-oppressed peoples, and anyone that opposes Hindu supremacy both politically and socially.

Such an ideology has already become a significant threat to free discourse and academic work within India and a growing global threat. Recently, an academic conference titled “Dismantling Global Hindutva: Multidisciplinary Perspectives”, sponsored by more than 70 departments at over 50 prominent universities in North America, took place online. Conference participants and organizers faced unprecedented attacks on social media, through opinion pieces in many Indian as well as US-based media outlets, and from North American-based cultural organizations.

Many of these attacks resulted in death threats, rape threats, and even a bomb threat against all involved in the conference. While these organizations purport to be apolitical and support academic freedom, they mounted an extensive letter-writing campaign calling for the cancellation of the conference and censure of participating academics claiming that the conference is anti-Hindu and would result in widespread violence against Hindu students and faculty.

Conflating Hinduism with Hindutva is part of the project of these organizations, insofar as they offer tacit support for ethnic cleansing and discriminatory policymaking within India against religious minorities, caste-oppressed peoples, and Adivasi communities (Indigenous and tribal people in India), all central to the political mission of the Bharatiya Janata Party (BJP) and Prime Minister Narendra Modi (the current ruling party in India).

Critical Conversation No. 12 will feature critics of Hindutva, explaining to a Western audience how Hindu supremacy operates in transnational contexts, why South Asian-Americans, who often identify with liberal values in the context of US politics, continue to support Hindutva politics, the growing support for Hindutva ideology within college campuses in the US, and the ways in which Hindutva advocates have challenged academic freedom both within and outside of India.