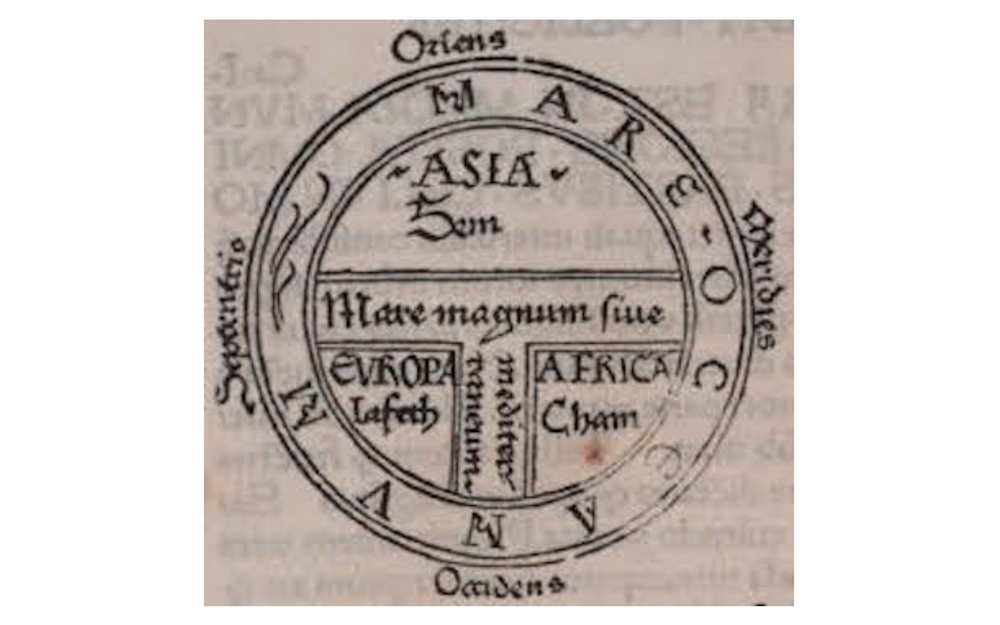 A variety of competing descriptions of ‘whiteness’ making up racist retreats to Romantic imaginaries of Anglo-Saxon identity go at least as far back as Thomas Jefferson.  Jefferson had imagined himself in an anti-papal tradition of resisting “the Norman yoke,” installed in with the papal backing of the French invasion of England in 1066, and the […]