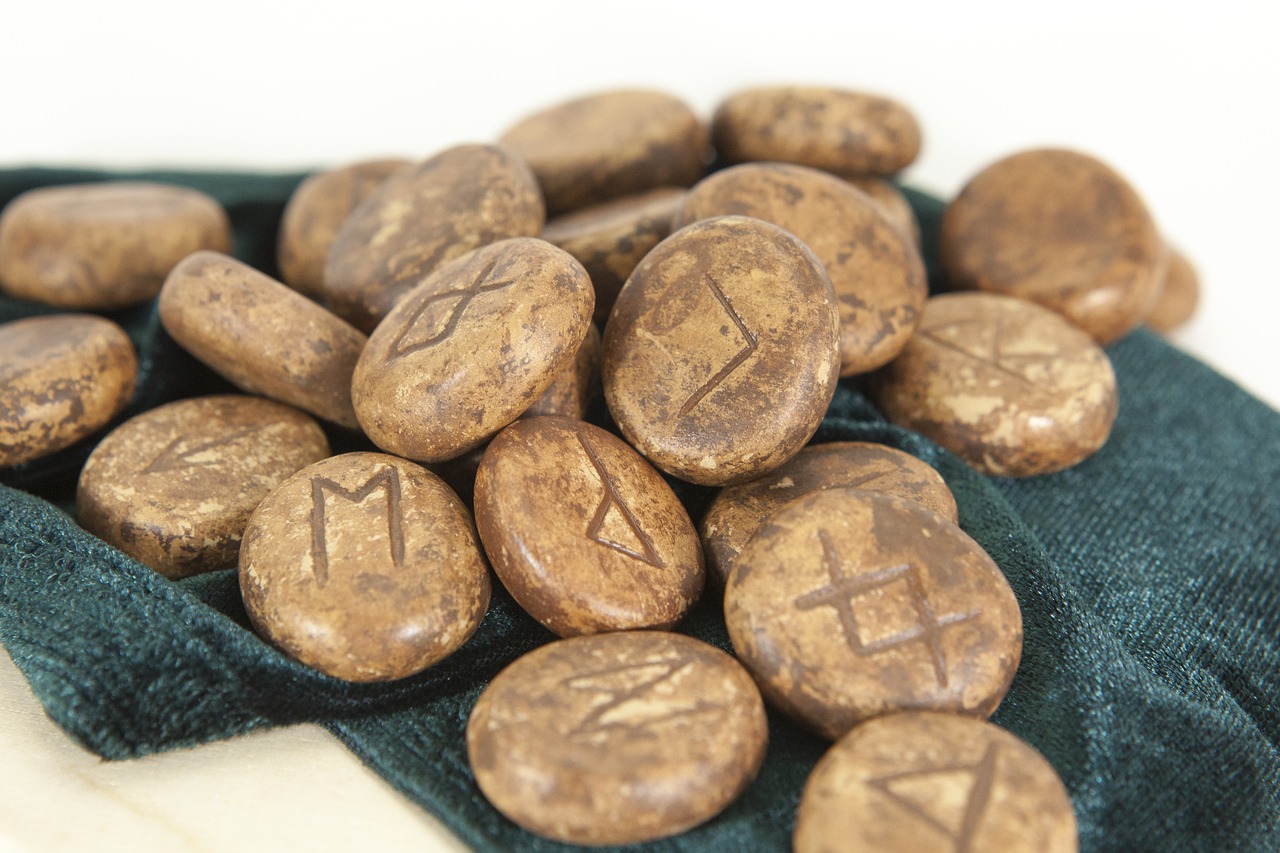 The following is an interview The New Polis conducted in May 2018 with Joshua Ramey. It largely concerns his influential 2016 book, Politics of Divination: Neoliberal Endgame and the Religion of Contingency.  The intereview was conducted by NP general editor Roger Green. TNP:  In the final chapter of Politics of Divination, you argue for “a divinatory […]