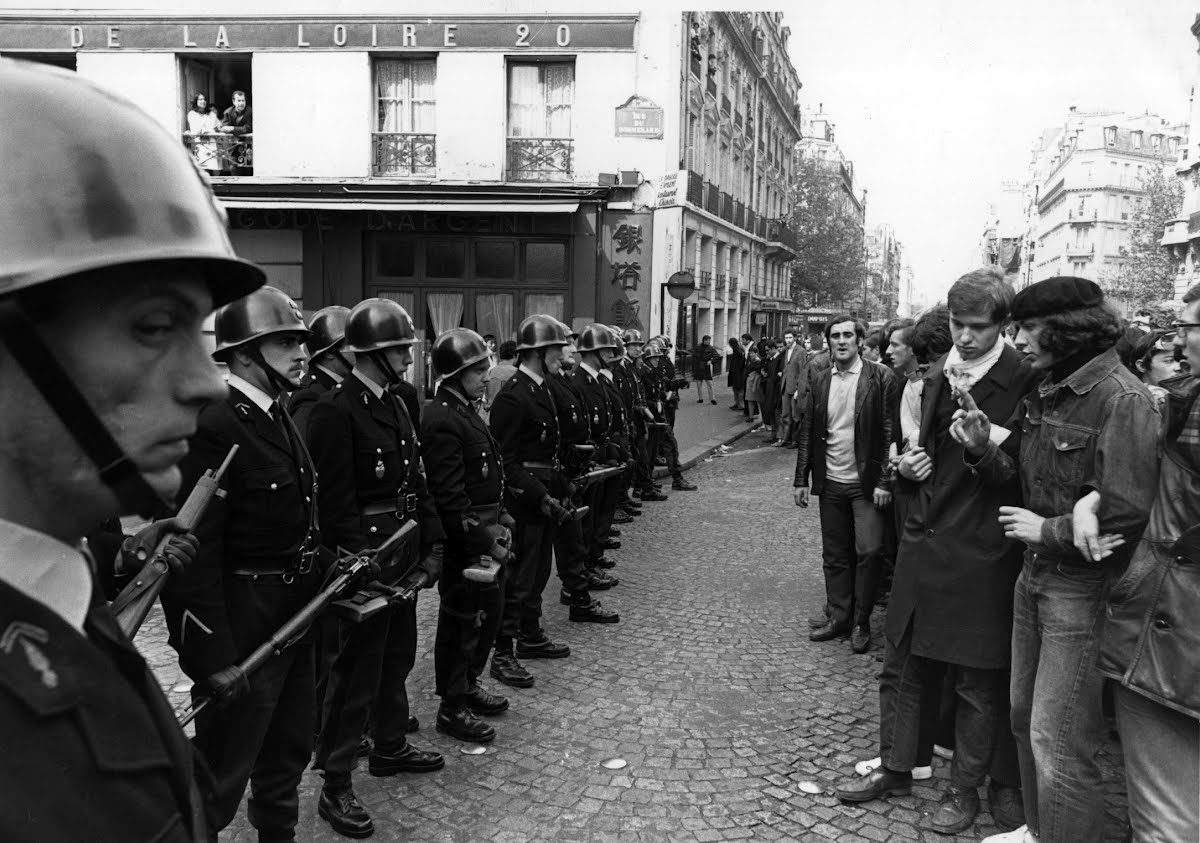 As many people watch the unfolding of events concerning historic meetings between leaders from North Korea, South Korea, and the United States unprecedented numbers of Venezuelans are flooding into Brazil, echoing migratory reactions to devasted economies worldwide. These are some of the major news items as we head into the 50thanniversary of May 1968.

While certainly primarily associated with riots in France, part of the hope was international. In the United States., 1967’s summer of love had turned into an “October Revolution” with demonstrations to Levitate the Pentagon.  It seemed a moment of kairos to many.

Charles de Gaulle, the great military leader of the Second World War, fled the country for a period during the riots to conspire with his military and assure confidence in his command.   His conservatism had long been an issue prompting Leftist movements within France, as he came to power following the collapse of the Fourth Republic. He saw France become a world nuclear power as well.

Yet in years preceding May of 1968, de Gaulle’s government recognized the People’s Republic of China, which alone should give pause to flat-footed assumptions about the place of Maoism in protestors’ and philosophers’ minds of the period.  In the mid 1960s, he softened his approach to the Arab world and imposed an embargo on Israel preceding the Six-Day War and was critical of U.S. supporting David Ben-Gurion. 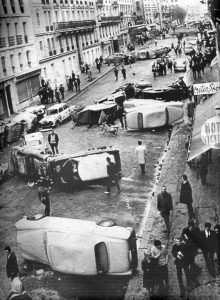 De Gaulle also criticized the U.S.’s role in escalating the war in Vietnam, and eventually removed France’s gold from the U.S., protesting economic policies of Bretton Woods, which were seen as promoting U.S. hegemony.  When other nations followed, it led the Nixon administration to move away from the gold standard, advancing the shift toward finance capitalism and neoliberalism much discussed lately by writers such as Maurizio Lazzarato and Franco “Bifo” Berardi.

These shifts in an ultimately conservative leader’s tactics must be taken account of alongside the tactics of student and factory workers, as well as The Situationist International’s push for anti-authoritarian forms of Marxism based within the aesthetics of long Left-leaning surrealism.

An aestheticization of political activism was in full swing from The San Francisco Diggers and Mime Troupe to the Fuck You Press and the Yippies in the U.S. to the Prague Spring in Czechoslavakia, in a psychedelic blend of liberalism, extreme leftism, and though less discussed, extreme or “far” rightism.

The intellectual reactions, the explosion of “post-structuralism” in the U.S. in the late 1960s, compelled Françoise Cusset to assert, drawing on Gramsci, that “French Theory” produced an abstracted radicalism in American universities: “one could say that, although it is separated from civil society, the university nonetheless maintains a closer link with American political society, because of its role as an ideological crossroads and formation of elites” (39). 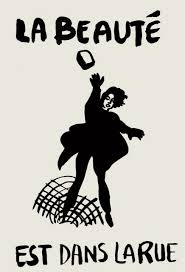 it critical of communist idealism and therefore supportive of liberalism’s efforts to dismantle the Left. Wendy Brown’s Undoing the Demos produces close readings of later Foucault’s work with respect to critiques of neoliberalism.  Joshua Ramey, in Politics of Divination, has contended with Brown concerning liberalism’s desire for an individual, asserting rather a politics based on “dividual” selves.

Like the current situation in which journals like American Affairs and The New Polishave arisen, largely in response to the inadequacy of partisanship political categories, the events of May 1968 appear to reflect the instability of normative views.  Paul Piccone’s journal, Telos, later Telos Press, founded in 1968 to address these issues, is now celebrating 50 years. Timothy Luke and Ben Agger’s A Journal of No Illusions tracks the journal’s trajectory, and the press continues to reflect on the period with books like Elliot Neaman’s Free Radicals: Agitators, Hippies, Urban Guerillas, and Germany’s Youth Revolt of the 1960s and 1970s.

This month, the editors of the The New Polis invite 2000-word editorial reflections on ways to think about 1968 in 2018.  For submission and style information, click here.