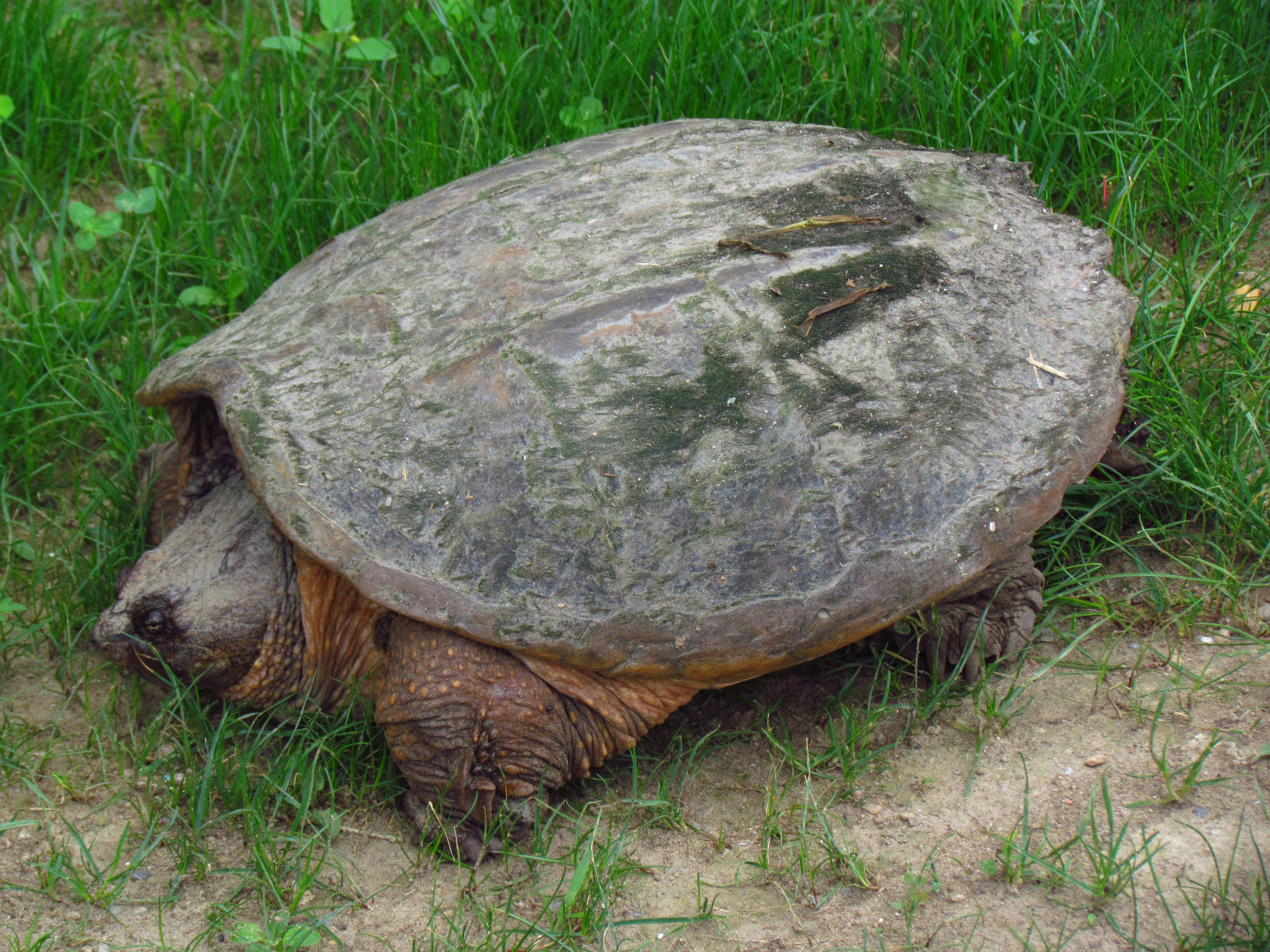 The following is a response to Tink Tinker’s “Osage Kettle Carriers – Marmitons, Scullery Boys, And Gender Choices,” posted on on July 23, 2019.

It was nearly a decade ago that I read a draft of The Kettle Carriers by Tink Tinker. I found it to be one of the best and most relevant writings I had encountered regarding Two Spirit people and I am glad that the time has come for this important work to be enjoyed by a wider audience. Tinker’s work is particularly valuable because it is written by an Osage, about the Osage and their traditions.

Many of the writings about Two Spirit people before this have been done through the perspective on non-Native researchers trying to understand our cultures through the lens of Western Society.  Tinker understands the history and traditions of his people not as a scholar, but as a man who lives these ways.

In much of the writing and research done about the  Indigenous cultures of Turtle Island, there is little or no mention of Two Spirit People ( Two Spirit is a modern day, pan-tribal umbrella term coined to loosely describe the more specific understanding each tribe has of people like myself. It is not a perfect term and not every person I encounter feels it adequately represents their understanding of who they are, but I will use it in this writing because it is the word most commonly used at present).

Tinker discusses reasons for this in his essay. I have often thought that healing and decolonization for Indigenous people is much like trying to piece together the shards of a once exquisite vessel. It cannot become whole and functional again if pieces are missing. One missing piece that is missing is the understanding of Two Spirit people and their role in the cohesiveness of our communities.

Due to colonization and the draconian efforts to stamp out our culture and spiritual ways, the role of Two Spirit people in many tribes has been deeply eroded and is often rarely talked about.  My own Eastern Shawnee people were removed to Indian Territory, which later became Oklahoma, and by 1905 only 69 of us remained. With the loss of so many people, many of our traditions, ceremonies, and language became dormant. Some would say “lost”, but I prefer to say dormant.

These ways were given to us by Spirit and they are still there waiting for us again. In the earliest years of my life I never heard anything said about Two Spirit people. Instead my image of myself was shaped by the horrendously negative homophobic and transphobic ideology of mainstream America.

I was born in 1966, and thankfully, my life has spanned a time of awakening and cultural revival for many oppressed people.  In my lifetime I have watched my own Eastern Shawnee people grow to near 3000 citizens and start language and cultural programs, create economic opportunity, and struggle for our rights as sovereign Nations. I have seen more and more people return to our dances and ceremonies.

Parallel to this, I have seen my non-Native LGBTQI relatives fight for and gain many rights in Western culture. Perhaps these two events have created a confluence that has encouraged many Two Spirit people to look to their own cultures to better understand our relationship to our people prior to colonization.

As a young person, wondering if there was a place for me among my own people and at the same time feeling that I did not quite fit into western culture’s LGBTQI community, to find historical accounts about a Shawnee  warrior woman named Nonhelema, who fought alongside our great leader Techumseh, was something to encourage me. There had been gender non-conforming people among my tribe who were leaders and talked about like heroes for their deeds.

I was also fortunate that as a young adult I met wonderful elders and spiritual leaders who not only made me feel welcomed, but integral to my community. Connection to our spiritual ways allowed me to see that even if my place was not clearly defined in this modern world, it was still clearly defined by the spirits and my ancestors. I could feel their love and that has always been enough.

Sadly, many of the Two Spirit people I know have not been as fortunate as I have in their attempts to connect with their communities. I have heard terrible stories of rejection and homophobia on both reservations and in Urban Indian Communities. I believe that beyond the great scholarly value of Tinker’s writing for the academic world, it will also be a catalyst for healing young Two Spirit people who will read his words and feel that same connection to their ancestors and find their place as we rebuild our beautiful cultures on Turtle Island.

Alistair Bane is a citizen of The Eastern Shawnee Tribe of Oklahoma. He currently resides in Denver Colorado. He is a visual artist as well as a writer and storyteller.   His career has included being a resident artist at The Denver Art Museum for their Native arts program, and being a storyteller for The Moth Mainstage. In his spare time he volunteers to foster and rehabilitate dogs for local dog rescue organizations.