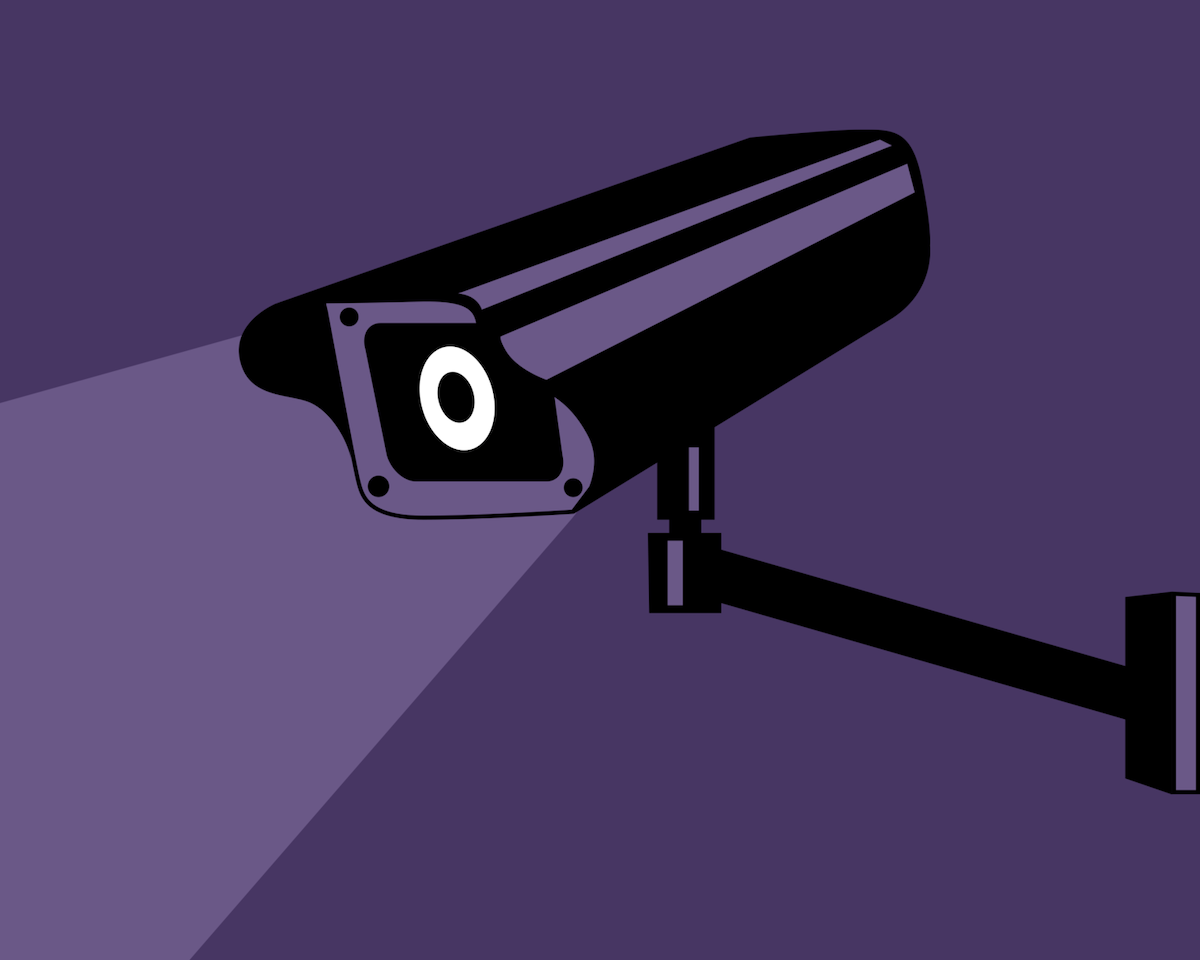 The following is the second of a two-part series. The first can be found here.

It is rather difficult and impossible to impose regulation on mass surveillance technologies as they evolve at a rapid rate, making any law or regulation redundant in a span of a couple of years. The mindset of thinking that everything will stay the same means that the general public is largely taken unaware when a new technology enters the game and is able to exploit them in ways previously not thought possible, and little can be done to prevent it because the abuses of power have never been conceived of. It can be stated that the current surveillance society in which we live is a reaction to the events of September 11, 2001.

When the threat of terrorism became a reality, the government quickly instituted policies to combat it, one such policy was through the Patriot Act. This act allowed for the use of roving wiretaps, searches of business records and the surveillance and collection of personal records on people suspected of being involved in terrorist activity. (Sheridan, 2016). The PATRIOT act was played on people’s fears following a post 9/11 world. Acts that could otherwise be considered unlawful and unconstitutional were justified in the name of national security.

Many of the expansions of power laid out by the Patriot Act already existed as proposed legislation that had been shot down in previous incarnations, either because it was seen as unconstitutional or giving too much power to certain branches of government. But in the uncertainty that characterized the period following the wake of the terrorist attacks, lawmakers who supported those measures saw an opportunity and took it, establishing the precedent for what effectively became a new political era.

Two sections in the Patriot Act highlight panopticism and mass surveillance by the government. This includes title V and Title IX. Title V’s was introduced in order to remove obstructions that would otherwise impede the investigation of terrorism. Agents could gain access to some of the most private information of American citizens such as phone records, email transcripts, financial records, consumer reports, hospital and educational records, etc. that too with very little justification and without a warrant and only requires “a simple certification by federal investigation officials to be provided with private information without a court order or a showing of probable cause”, thereby sidestepping judicial oversight entirely. (139)

Panopticism and the Public Eye

Mass surveillance technologies are spreading at a rapid rate and go unchecked primarily because the general population does not fully realize the real risks involved in a security panopticon. What is even more jarring is the fact that once a security and surveillance devices are installed, it is likely to remain in place and be updated with newer and more refined technologies.

Any group that comes to power in the foreseeable future will have access to all the security and surveillance apparatuses and will have a longstanding legal precedent to take advantage of all of those technologies. This transfer of technology even in the hands of a democratic government is a terrifying prospect as one can never know if and when governments will decide to exploit their power for political gains.

Political structures are always in a state of flux, with regimes rising and falling from power frequently. Any group that comes to power has access to large reservoirs of personal data. But it is rather difficult to comprehend this, and far more convenient to assume that “If I have nothing to hide, I have nothing to fear”, a mindset deliberately cultivated by the very real institutions that wish to gather this data in the first place. This lack of imagination on the part of the population on the dangers of mass surveillance and the modern panopticon could prove disastrous.

On June 5, 2013, The Guardian released an exclusive news report revealing a secret court order that the United States government had issued forcing Verizon to give them the phone records of millions of Americans. In another exclusive report, it was revealed to the public the existence of the Prism program which gave NSA agents access to information on citizens held by Internet and data companies like Google, Apple and Facebook. These companies denied giving the United States government back door access to the information.

Edward Snowden- the whistleblower responsible for the leaks went public stating that he had no reason to hide because he had done nothing wrong. Snowden a former Central Intelligence Agency employee and former contractor of the United States government, through his actions of leaking surveillance information by the NSA managed to destabilized the modern panopticon that had long since evolved beyond the hard power of the watchtower that marked the pre digital age. Snowden’s acts changed the way the world viewed the panoptic framework as he brought it back into the limelight.

Snowden confirmed the dangers of surveillance and stated that there were provisions in place which allowed certain people access to any kind of personal information they wanted about anyone in the country. By blowing the whistle, Snowden helped returned the panoptic framework to that of self-surveillance and an awareness of the Inspector that had previously been lacking in the digital era. Despite Snowden’s actions, there has been very little change in the laws and policies that allowed the data collection in the first place, however, in a way the public is more aware of the surveillance than ever before.

Snowden’s goal was to change the intrusive and oppressive system that violated individual rights. Foucault, on the other hand was less interested in change and more in the factors that lead to change such as discourses that pave the way for change. For Foucault, institutions are intrinsic and decisive in the development of society, and the choices that shape the institutions shape us.

Technologies in the past several decades has made society more transparent and has also made it easier for governments and institutions to keep track of people. It cannot be denied that in the course of the past several decades, the political ethos and the nature of threats to Western nations have also changed. We live in a society where anyone can be a threat and there is a need for constant policing to ensure that those threats can be dealt with appropriately before any actual damage is caused. Surveillance systems have traditionally emerged and expanded alongside democratic government and the expansion of citizenship rights. The social contract applies to modern surveillance societies as much as it ever did, and even the rapidly advancing pace of technology is not enough to change that.

By analyzing the modern panopticon through a Foucaultian lens, it becomes evident that the system was introduced as a way to protect citizens from external threats. However, with the expansion of security apparatus these tools have the potential to turned against citizens and control them by promoting a culture of repression and fear. Under the modern panoptic form of power, citizens are made to believe that they are in constant danger and in order for the state to protect them the need to give up their liberty for safety.

Subjects living under the system are told to forget that they are under surveillance so that the watchers can continue to gather data. When it is revealed that the surveillance is extending its boundaries and impinging on human rights such as freedom of expression and privacy, subjects are encouraged to monitor their own behavior, much like they would in a panoptic prison. This allows the people in positions of power to control society without actually exerting any overt power over it, they are successful because they make use of the anxieties of the public to further their agenda.

While this maybe a good thing, society is quickly approaching a situation where we must decide if we are willing to trade our right to privacy for an increased sense of security. Big Brother is watching out for us, but that does not change the fact that Big Brother is still watching. This behavioral editing according to Foucault is the very core of disciplinary power and one of the most effective tools for controlling populations.

Donna Susan Mathew is a marketing and communications specialist with expertise in corporate communications, digital media, public relations and market research. Her research interests include media studies, information communication technologies, entertainment research, political communication and feminist theory. She has a dual master’s degree in Global Media and Communications from the London School of Economics and the University of Southern California. Donna is a PhD candidate in Rhetoric, Theory and Culture at Michigan Technological University.