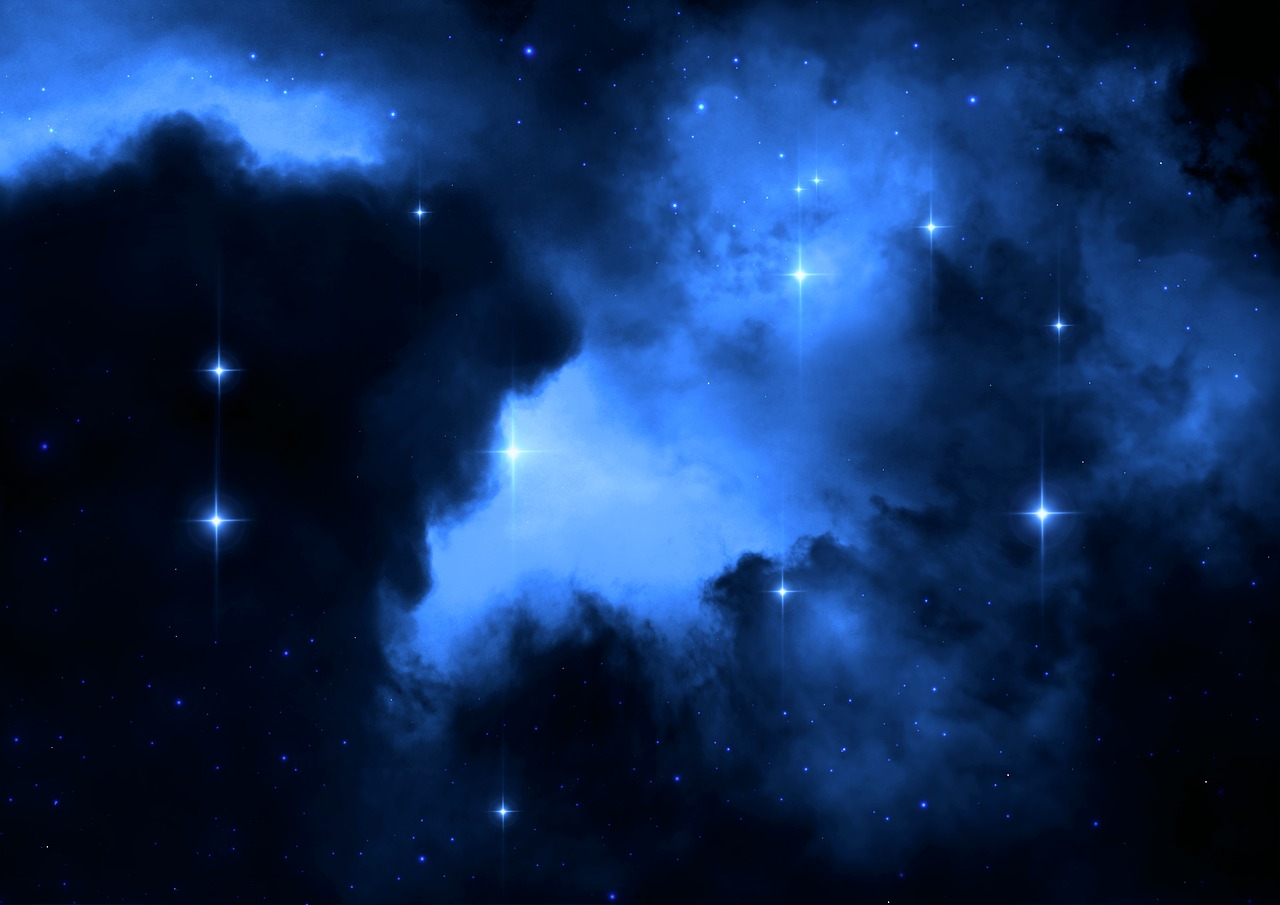 Participants are invited to join us live in the fifth of a monthly series of “Critical Conversations” (Zoom webinars) with eminent scholars from around the globe. If you are interested in joining us, please contact us by email at editor.thenewpolis@gmail.com. If you have not participated in previous seminars, please provide us with a brief sentence or two explaining your interest in this particular “Critical Conversation”. Or you may simply sign up through the registration link below.

All Critical Conversations will be recorded and republished along with edited transcripts. Last month’s critical conversation entitled “2020 And The Catastrophe Of The Global Neoliberal Order”can be watched here.

How: Zoom. By Advance Registration. Please register at the following link:

Barbara Alice Mann (Onondawaga, Bear clan) is a Professor in the Jesup Scott Honors College at the University of Toledo, in Toledo, Ohio, USA. She has published widely in the areas of Native American history, women’s studies, and literature. She lives and works in her traditional western Seneca homeland of Ohio, at the western tip of Lake Erie.  Her books include Iroquoian Women: The Gantawisas (2000), Native Americans, Archaeologists, & the Mounds (2003), George Washington’s War on Native America (2005), The Land of the Three Miamis (2006), The Tainted Gift: The Disease Method of Frontier Expansion (2009), Spirits of Blood, Spirits of Breath: The Twinned Cosmos of Indigenous America (2016), and President by Massacre: Indian-Killing for Political Gain (2019).

Tink Tinker is wazhazhe, a citizen of the Osage Nation. For 33 years he was a professor of American Indian studies at the Iliff School of Theology in Denver, Colorado, where he still holds the title emeritus professor. During most of that time, Tinker also was the (non-stipendiary) director of Four Winds American Indian Council in Denver. Tinker has abandoned christianity as a colonialist and Genocidal imposition on Indian Peoples in favor of recapturing the traditional worldview of Native Peoples. Although Tinker was trained in eurochristian theology and bible, he has come to see the Native experience of the interrelationship of all life and our ideal of cosmic balance and harmony as totally incompatible with eurochristian colonialist imaginary of hierarchy, one that sees reality as a manichaean hierarchical struggle of good versus evil. He is the author of Missionary Conquest (Fortress Press, 1993), Spirit and Resistance (Fortress Press, 2004) American Indian Liberation (Orbis, 2008), and numerous scholarly articles, including contributions to The New Polis. Tinker’s “Redskin, Tanned Hide: A Book of Christian History Bound in the Flayed Skin of an American Indian” has importantly drawn attention to a book of christian history bound in the skin of a murdered Lenape man gifted to Iliff school of theology, where it was proudly displayed for about 80 years.

Recent protests in the United States have drawn attention to the persistence of colonial violence and racism.  Well-intentioned but typically toothless efforts to remove statues and rename landmarks or make land acknowledgment claims have drawn wider rhetorical attention to American Indian issues.  Yet centuries of intentional erasure and genocide of American Indian peoples has left public education and public discourse without language or memory to confront deeply entrenched and romanticized conqueror mentalities.  Federal “recognition” and neoliberal identity politics perpetuate a long history of tactics to divide and conquer American Indians while eurochristians continue extractive impulses to adopt Indian “spiritual” practices into contextless oblivions of “self-exploration.”  In this conversation, Barbara Alice Mann (Onondawaga, Bear clan) and Tink Tinker (wazhazhe, Osage Nation, Eagle clan) will critique politics of identity and euro-forming by addressing what Barbara Mann has termed the Twin Cosmos of Turtle Island and which Tink Tinker has addressed as deeply framed worldviews among American Indians.