The New Polis in collaboration with the Journal for Cultural and Religious Theory (part of The Whitestone Foundation of publications) announces a webinar-based online conference in April 2021. The conference is entitled “Decoloniality And Disintegration Of Western Cognitive Empire – Rethinking Sovereignty And Territoriality In The 21st Century.”

The tentative dates for the conference are April 14-15, though these may change depending on the number of participants and the structuring of the program.

We welcome proposals for presentations of all types that can be introduced effectively through Zoom videoconferencing as well as more formal academic papers which, depending on the nature and quality of submissions, may be prepared for later publication. All presentations, however, will be recorded and made available eventually online in both video and written transcript form.

It should be noted that we are keen to have participants from all backgrounds, especially indigenous communities, represented and having a significant voice in the conference.

Send proposals in the form of Word, or Word-compatible documents (no more than 700 words) along with one’s name, email, professional affiliation, and telephone number (optional) no later than March 15, 2021 to editor.thenewpolis@gmail.com. For security sake please email a second copy to whitestone.pubs@gmail.com.

The central figure for the conference will be the distinguished scholar Walter Mignolo is William Hane Wannamaker Distinguished Professor of Romance Studies at Duke University.  Prof. Mignolo is noted for his pioneering work in the concept of “decoloniality”. A recent “Critical Conversation” with The New Polis in which he informally discusses his current work can be found here.

The conference seeks, in particular, to connect notions of decoloniality to impulses toward land acknowledgment and land-back claims for Indigenous Peoples while taking a critical approach to the historical conditions and extractive impulses that have contributed to current cultural conflicts and legacies of erasure.

Recent civil unrest in the United States occurs amid broader global conditions. Calls for the removals of statues and land acknowledgment for Indigenous Peoples have drawn public attention to the ways that colonial concepts such as ‘discovery’ of a ‘new world’ continue to underwrite laws and civic comportment. As challenges to civic rituals arise, many cannot always tell the difference between birth pangs and death groans of various social movements.

Prof. Mignolo has characterized at least part of the angst at work in current cultural conflicts as contemporaneous to the disintegration of expectations created by narratives of modernity as one project. With attendance to the pluriversality of the twenty-first century, we are better able to the inherent hubris of Western dialectics of freedom and subjectivity in tension with aspirations to empire. We are also able to account for a certain narcissism that attempts to put the drama of that western hubris onto a global “center stage” as it enacts erasures of its others.

The western notion of sovereignty, which has been central to the concerns of eurochristian political theology, signifies an attachment to a cognitive empire.

Thus, for European romantics, a distinction between “natural man” and “citizen” erases nature as it civilizes and domesticates it. Yet, from a perspective of decoloniality, such a dichotomy between these two characters performs only the androcentrism typical of humanism. While thinkers such as Michel Foucault have articulated tensions between ‘sovereign power’ and ‘disciplinary power’, it is also clear that Indigenous Peoples, for example, have not traditionally employed such extractive notions of either concept.

Rather, such notions were conceptually superimposed onto Indigenous Peoples, resulting in their perceived erasure through the conversion of ‘the world’ into a global capitalist economy through doctrines of discovery and domination.

As Taiaiake Alfred (Kahnawake Mohawk) among others have noted, colonial notions remain embedded in aspirations to “tribal sovereignty.” Even successful attempts at recognition, such as the United Nation’s Declaration on the Rights of Indigenous Peoples remains, as Ward Churchill and Charmaine White Face (Lakota) have argued, dilute the legal language and make it difficult for substantive effects in relation to centuries of injustices. 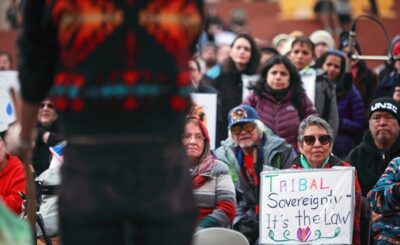 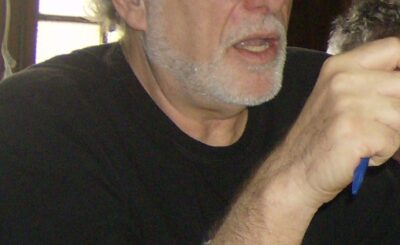 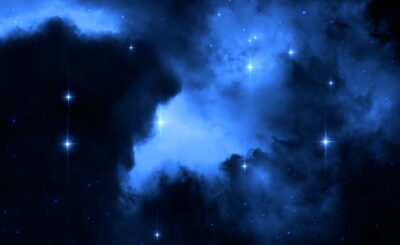 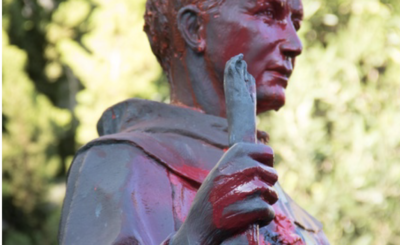 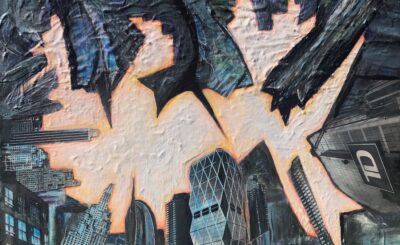 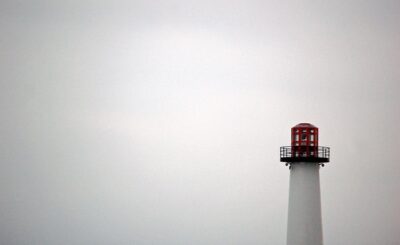 Critical Conversations – On A “Politics Of Pause”, Struggling Over Speed For Better Futures (Announcement)

Critical Conversations – Subjectivities Since the Sixties