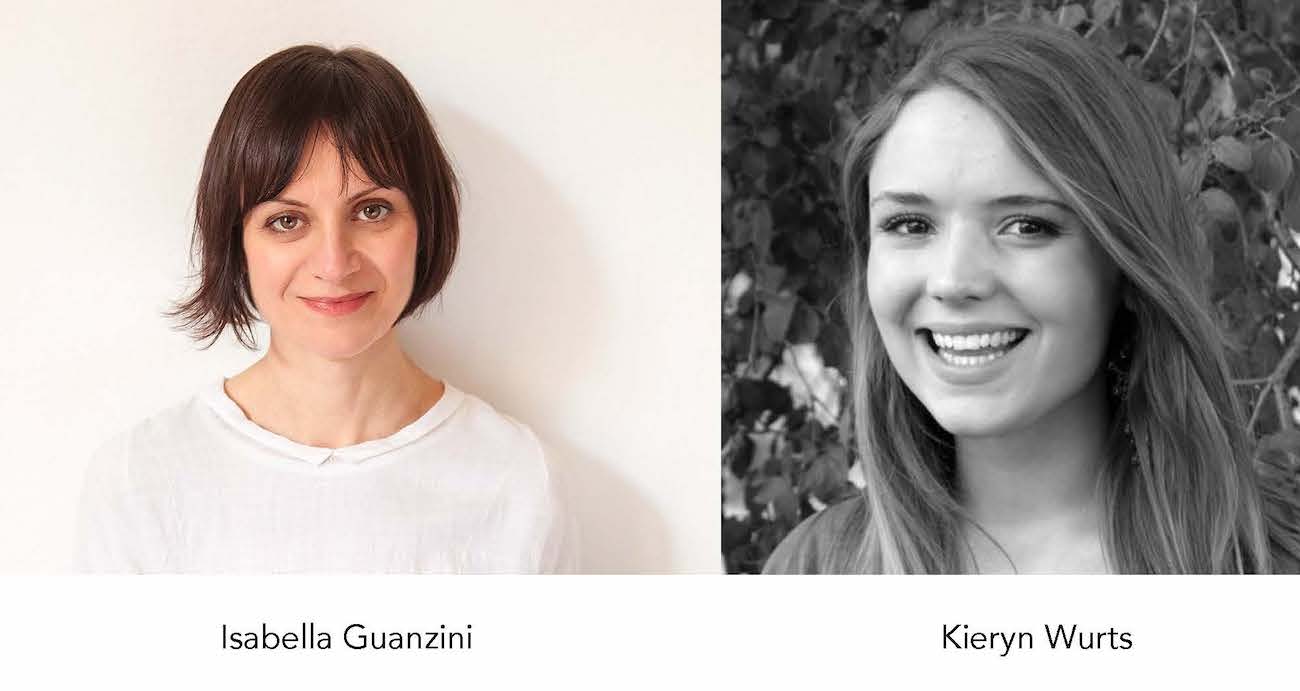 Various distinguished international guests have offered varying critiques of neoliberalism in our monthly series of “Critical Conversations.” But few have mapped out what an ontology of a world emancipated from the predations of the neoliberal moment in world history might look like.

Isabella Guanzini, an Italian-Austrian philosopher who can be described as one of the upcoming academic stars of Central Europe, has written a profound and provocative book entitled Tenderness: The Revolution of Soft Power. The book, which can be read and appreciated by both academics and the educated public, was released in 2019 concurrently in both Italian and German and has received flattering reviews in various languages in the European press. The Neue Zürcher Zeitung, for example, described her as a new feminist Habermas minus the bombast.

The comparison with Habermas is probably a bit inept, however. One might compare a good deal of her argument to Byung-Chul Han’s The Burnout Society. Yet with her Lacanian psychoanalytic background, Guanzini’s project might be more closely comparable to that of Julia Kristeva. And unlike Kristeva, Guanzini writes in a fluid, accessible style that constantly evokes word tableaus supplying deep, metaphoric insight into the pathologies of the increasingly crazy, anxiety-inducing, frenetic, polarized, social-mediafied, hyper-competitive, toxic, taken-for-granted life-world (as they say in phenomenology) she dubs “cosmo-capitalism.”

In other words, Guanzini puts neoliberalism on the analyst’s couch and forces it to confront its own insanity. But, more importantly, she waves before the patient an exit-strategy, even a “cure”. That is what the philosophy of “Tenderness” (Tenerezza in Italian, Zärtlichkeit in German) is all about.

Guanzini will be joined in lively discussion with Kiery Wurts of the University of Bonn, one of Whitestone Publications’ regular contributors.

Isabella Guanzini is Professor of Fundamental Theology at the Catholic Private University (KU) Linz. She studied philosophy and theology in Milan and received doctoral degrees in theology at the University of Vienna (2012) and in philosophy at Milan (2013). From 2009-16 she lectured in philosophy at the Facoltà Teologica dellʾItalia Settentrionale in Milan and aesthetics at the Università Cattolica del Sacro Cuore in Milan. From 2013 to 2019 she was the scientific manager of the Research Platform (now the Center) in Religion and Transformation in Contemporary European Society. From 2016 to 2019 she was Professor at the Karl Franzens University of Graz. Her research is focused on the category of translation, especially investigating the relation between secular philosophy and the Christian tradition in modern and contemporary thought with special focus on the interface between Christianity and Lacanian psychoanalysis (particularly in the perspective of Jacques Lacan) as well as esthetics. She is the author five previous books including Spirit in a Bone: Postmodernism, Materialism, and Theology in Slavoj Žižek, Young Man Hegel and Paul: The Infatuation of Politics With Messianism (both in Italian) and Beginning and Origin: Hans Urs von Balthasar und Massimo Cacciari (in German). Her latest book is The Power of Joy: A Philosophy of the Affects (in Italian,forthcoming later this year).

Kieryn E. Wurts is a graduate student in philosophy of religion(s) at the Rheinische Friedrich-Wilhelms-Universität Bonn, Germany. She also serves as a researcher and advocacy officer in areas of human rights and freedom of religion or belief with the European Baptist Federation. Her academic interests include hermeneutic philosophy, theology, phenomenology of religion, classical German philosophy, political theology, human rights, and interreligious dialogue and engagement. She was raised in Colorado and completed her BA in Religious Studies/Interreligious Studies at the University of Denver before relocating to Vienna, Austria in 2016.