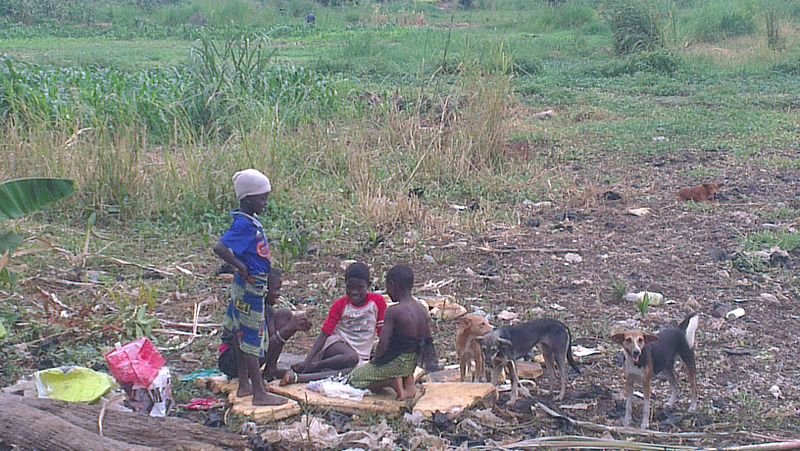 How do we make sense of the present world, which seems to be simultaneously coming together and coming apart at the seams?

From a seemingly interminable Covid pandemic to the accelerating threat of natural disasters and social dislocations brought about by climate change, the now familiar term “globalization” has now become fraught with contradictory connotations.

Throughout the triumphalist era of uncontested American hegemony on the global scene for the first two decades after the fall of the Soviet Union, the phrase came to signify an emergent planetary convergence of factors through which nations, cultures, and sundry commercial interests seemed on a path toward inexorable interdependence and integration. The forces propelling this phenomenon add up to what Manfred Steger has dubbed “a social condition characterized by the existence of global economic, political, cultural, and environmental interconnections and flows that make many of the currently existing borders and boundaries irrelevant.”(7). We might add that the unprecedented expansion of digital technology and its convergence with rapidly improved transportation networks has also been the power train behind global unification.

However, the erosion of these lines of demarcation have also meant that both prosperity and calamity can no longer be isolated, or segregated, and easily kept from affecting the entirety of human relations. The rapid worldwide financial shock waves emanating from the collapse of a single entity such as Lehman Brothers in late 2008 and the almost overnight spread of the new Covid variant discovered in South Africa and labelled as “omicron” at the end of 2021 are well-known examples of the downside of globalization.

The globalist Klaus Schwab in his rather controversial book The Great Reset points to Covid and attendant disruptions as an opportunity for “forced collective reflection” whereby we might tout ensemble re-examined “our priorities that would in turn affect our approach to many aspects of our everyday lives: how we socialize, take care of our family members and friends, exercise, manage our health, shop, educate our children, and even how we see our position in the world.” (233). But such a sanguine prognosis belies the profound inequalities, resentments, political upheavals, and social fractionation that the pollyanish promise of a “happy globalizing” (for example, as we find Thomas Friedman’s best-seller The World is Flat: A Brief History of the Twenty-First Century), inspiring pundits and academics alike, seemed to hold forth around the turn of the millennium .

The beguiling myth of “one world” along with the daunting project of nurturing so-called “global citizens” dedicated to both its inauguration and its development right now is undergoing a severe credibility crisis. Its proponents, like Schwab, frequently cite nothing more than a failure of corporate imagination and determination.

To date this vision of globalization has remained a fantasy for the “cosmopolitan” economic, cultural, and educational elites, who have reaped most of its spoils and benefits. Their constant bemoaning of authoritarian and anti-democratic trends among the minions and multitudes of the global population in many respects mirrors their own, secret predilections for coercive measures and the engineering of ideological conformity. The result is a kind of collective psychological projection on to the masses which absolves these elites of real responsibility not just for the progressive diminution of genuine grassroots political influence and accountable governance.

In an ongoing series of essays, web seminars, conferences, and interchanges The New Polis will undertake in the year 2022 to facilitate a more probing and nuanced conversation about globalization than has routinely been the case until now. The focus will be on what we shall term deep globalization, ferreting out the more intricate, ingrained, and scarcely perceptible dysfunctions of the world today and how we as both professional and lay observers can begin to comprehend and cope with them. The initiative will also aim to profile these dysfunctions in their myriad entanglements with each other.

Rather than relying like so much of globalization theory on political economy and the social sciences, our pursuit of the secrets of deep globalization will dig into profound value-questions informed by the fields of philosophy, history, the study of religion, art, ethics, and what has come to be known as “political theology”. Topics will include reproductive issues and disputations, immigration, human trafficking, climate change,  new forms of religion and spirituality, indigeneity and indigenous rights, populism and nationalism, gender violence, and issues of racism, poverty, social equity, and economic inequality.