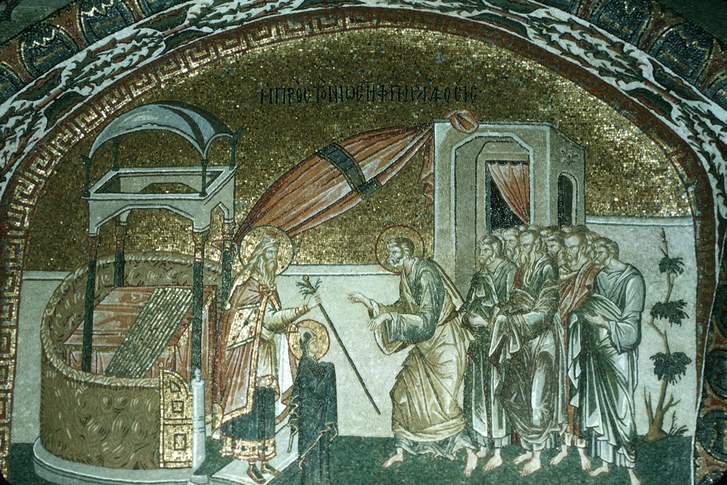 Neil Jordan’s film Byzantium (2012), which tells the story of a pair of mother/daughter vampires on the run from a male-only secret society of vampires known as Brotherhood, has been widely read as a feminist approach to the literary convention of the vampire.  The depiction of female vampires that are neither villainized for a predatory relationships to men, […]